Queerguru talks to ALEX GUERRA the visionary Curator of #ARTGAYSEL an artist and co-owner of Hôtel Gaythering who is the determined and passionate promoter of QUEER ART in MIAMI BEACH from both up-and-coming and established queer artists around the globe.

P.S. QUEERGURU suggests you may like these other interviews we filmed at  ART GAYSEL this year : 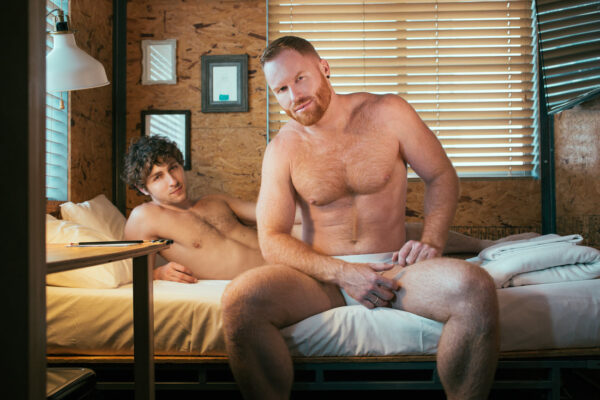 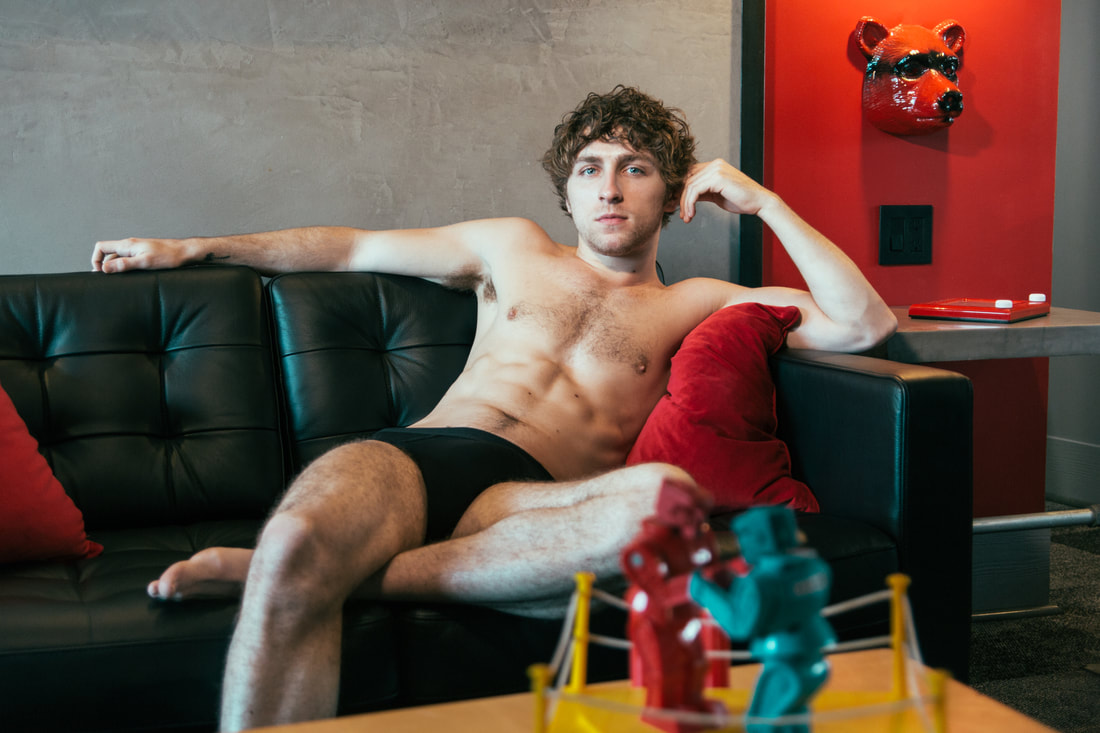 is proud to be the gayest boutique hotel in Miami Beach.  Artist/owner Alex Guerra and his partner Stephan have combined their design aesthetic with a desire to create a contemporary queer space for more discerning gay travelers and locals alike.

There is such a sense of joie de vivre the moment you step through the door, so Queerguru sat down with Alex to talk about why the Gaythering is the place to be in SoBe.

P.S. This was filmed before COVID 19 BUT the Hotel itself is still open (with highly reduced rates) but the Bar and Sauna remain close in accordance with State/City requirements.

That however has not stopped Alex has is running a whole calander of VIRTUaL EVENTS which you can find out about at https://www.instagram.com/gaythering/ and https://www.facebook.com/HotelGaythering/