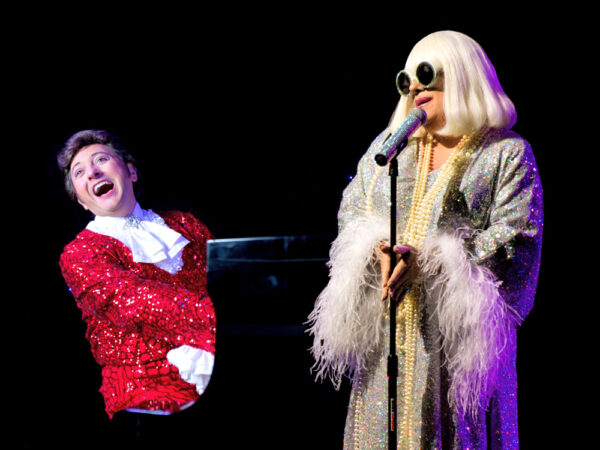 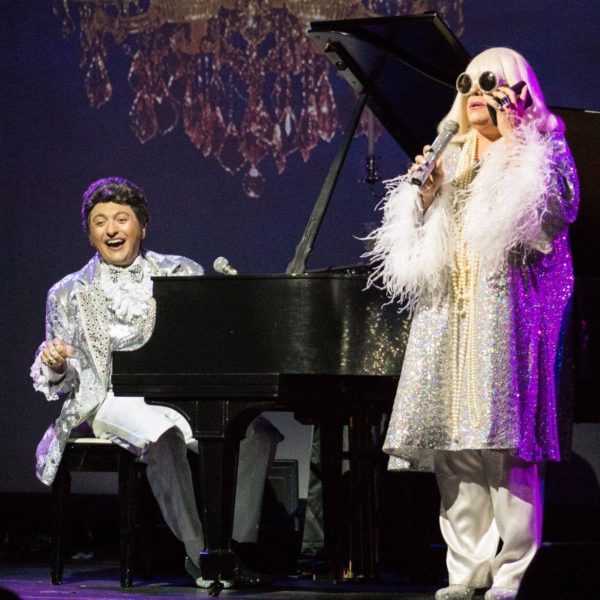 The Award-Winning musical comedy duo LEE SQUARED have brought THE COMEBACK SHOW to PTown’s Pilgrim House for the whole summer season. As Ms Peggy Lee and Lee Liberace this extremely talented pair are just carrying on so perfectly where their namesakes left off. It’s a ‘marriage’ (!) made in a very glamorous and glittery heaven.