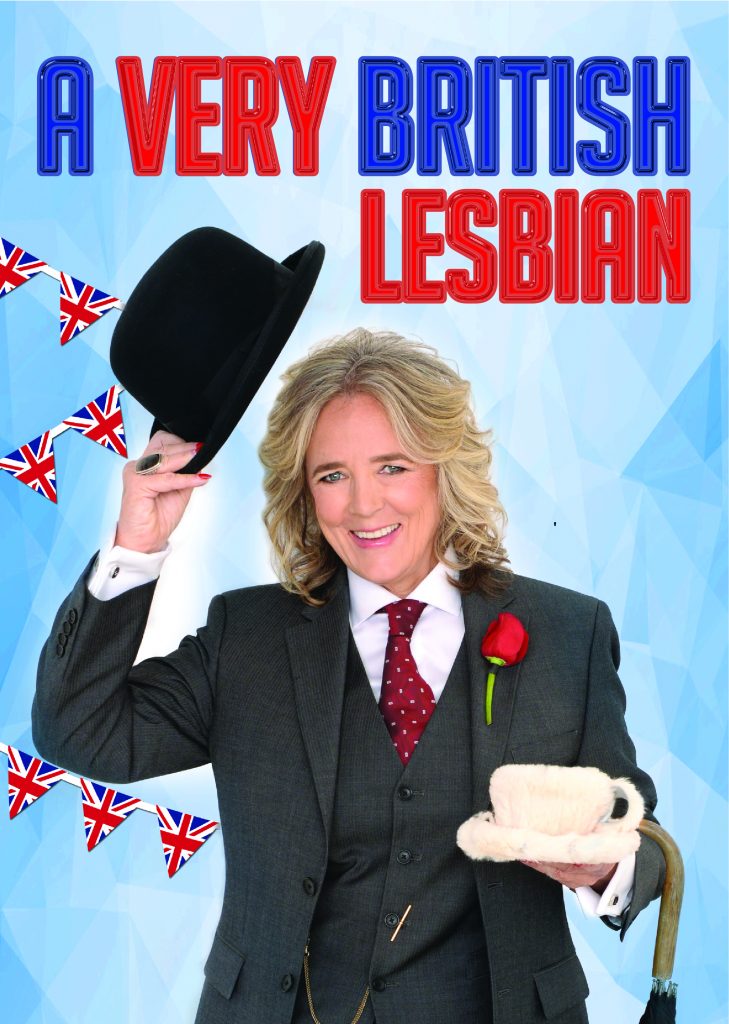 Fiona Goodwin A VERY BRITISH LESBIAN has just left town after her sold-out run at Pilgrim House during Provincetown Women’s Week BUT she left behind copies of her hilarious new book (with the same title) at East End Books Ptown plus BookStore owner Jeff G. Peters filmed Fiona’s Book Reading that took place on the beach last week

P.S. You may also like to check out  Queerguru’s interview with Fiona …

Steven Reigns poet, educator, activist + first Poet Laureate of West Hollywood came to East End Books Ptown to launch Steven Reigns’s Quilt For David the hidden history of a vulnerable gay man whose life and death was turned into tabloid fodder he stopped by to talk with Queerguru . The book is a MUST READ for all gay men to remind us of this fateful life-changing period in all our lives