The actress Sandra Dickinson left her native Washington DC in 1970 to follow an Englishman man back to his home country. Even though that relationship didn’t have a happy ever after ending, she fell in love with the country and stayed. The English fell in love with her too and for the past almost 50 years she has had a very successful career flitting between TV movies and the Theatre. Last year she starred in a play about Lucille Ball which gave her the best reviews of her career, and now she’s found herself another meaty role in The Unbuilt City that is due to open next week.  We caught up with her via a Facetime when she had just rushed home from rehearsals 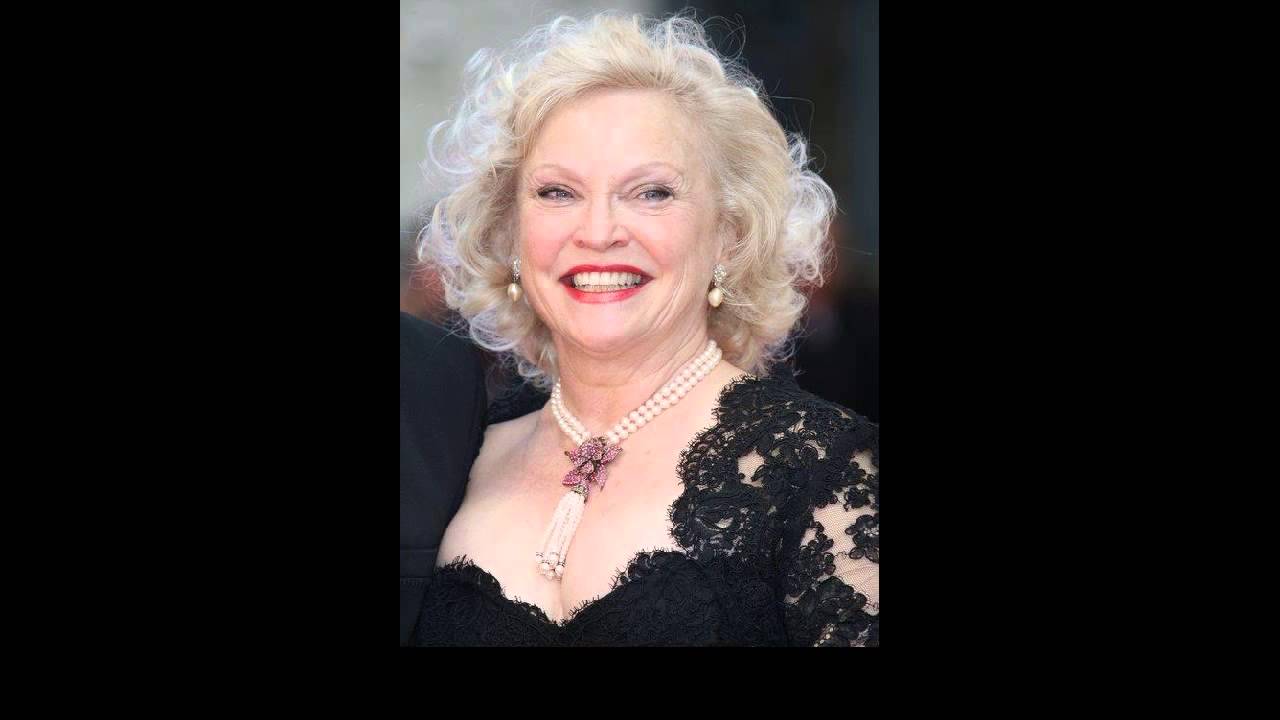