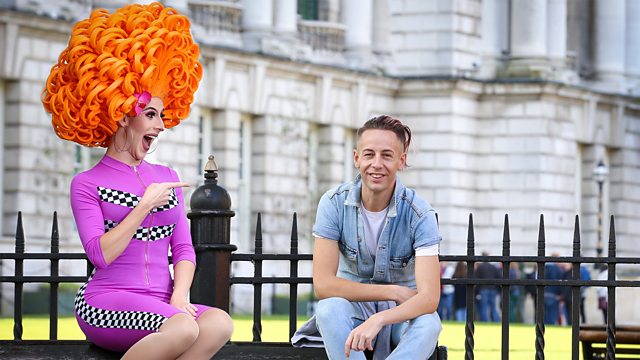 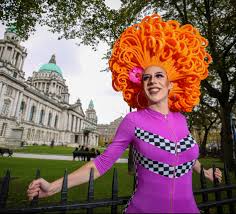 When actor Matthew Cavan was diagnosed with HIV+ 10 years ago he felt totally isolated. He lives in Northern Ireland, a conservative and religious province of the UK which was way behind in its acceptance of the LGBTQ community let alone those with HIV. 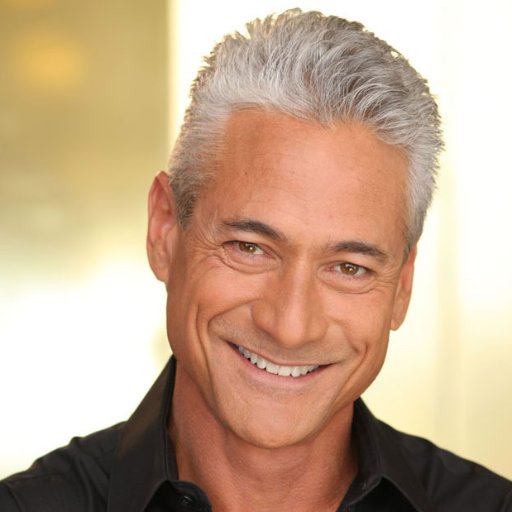 Olympic Diving Champion Greg Louganis has never stopped making a splash all his life and in recent years it has been as an outstanding LGBT activist and an exemplary HIV awareness advocate for which Equality Florida have given him their highest honor THE VOICE FOR EQUALITY AWARD. We tracked him down to his home in California to talk about this …. and love and life too. He is a disarmingly charming man, but most of all he is an American Hero.

“The Equality Florida Broward gala where Greg will be accepting his Award takes place on Sunday, November 12. Click here for tickets and information.” http://www.eqfl.org/browardgala