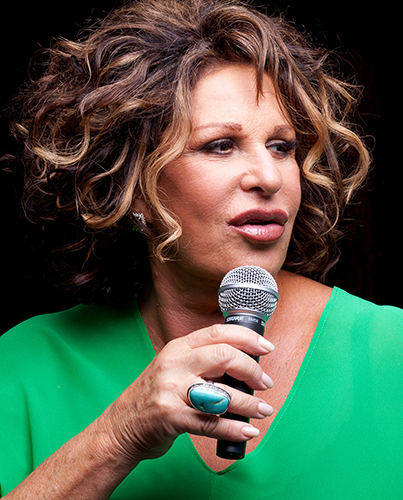 The Hollywood actress and singer Lainie Kazan is making tracks to Provincetown where she is not just hosting an intimate Dinner at The Red Inn on May 19th 2017, but also performing in a Concert as part of a special Preview Weekend for P.I.F.F.  There will also be special screenings of two of Lainie’s most famous movies as part of this Fundraising Event for the Film Festival.

This report for ‘queerguru reports’ for PTV’s Channel 99 was filmed & edited by Roger Walker-Dack.