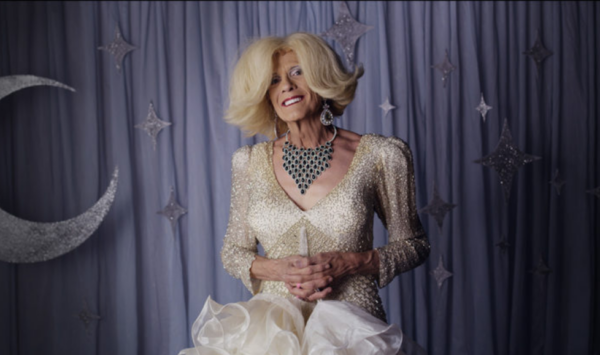 Brooklyn Film Festival New York City’s longest running international-competitive film festival, announced that its 23rd edition, themed TURNING POINT, will go on in the form of a virtual festival with its FULL lineup of more than 140 films viewable for FREE from May 29 through June 7 at www.brooklynfilmfestival.org. QUEERGURU previewed there selection of LGBTQ movie and here are the TOP QUEER PICKS of must-see movies.

Milkwater, The Right Girls, RIght Near The Beach, Take Me To Prom, Two Little Boys, Freed, and Mr.Sam