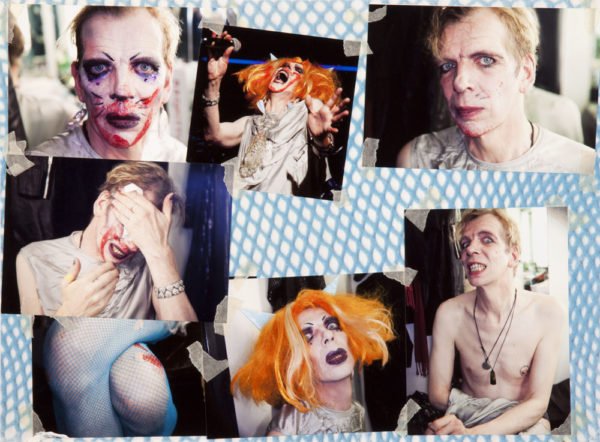 The interview with Roger Walker-Dack  for   www.queergurutv.com was recorded at BFI Flare Southbank 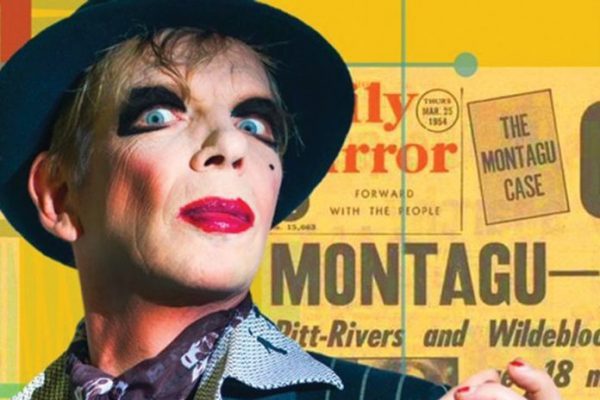 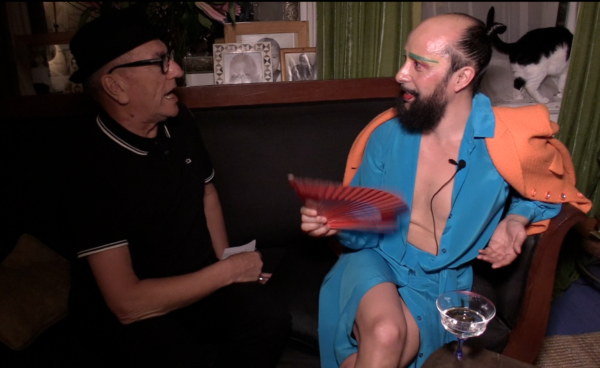