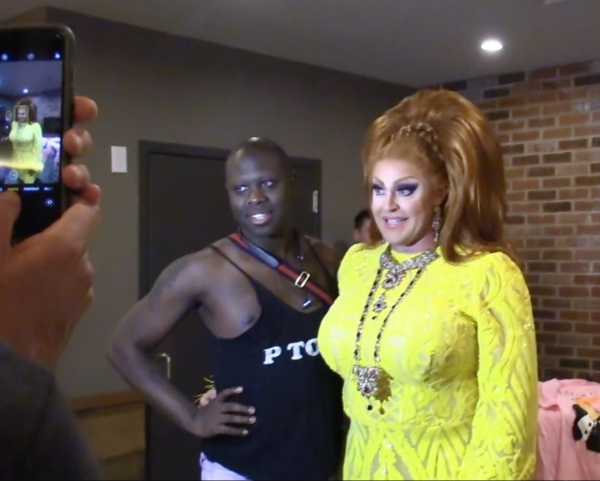 Have you ever wondered what #Ptown Drag Queens do on a night off? Well they don their men/s attire for a while and go see one of their peer’s performing. Last night it was Varla Jean Merman show at Provincetown Art House Theatre that we caught sight of Bob The Drag Queen, BenDeLaCreme, plus Miss Richfield 1981 (with her boyfriend ….hmmm)

Filmed by Dan Desjardins at The Art House 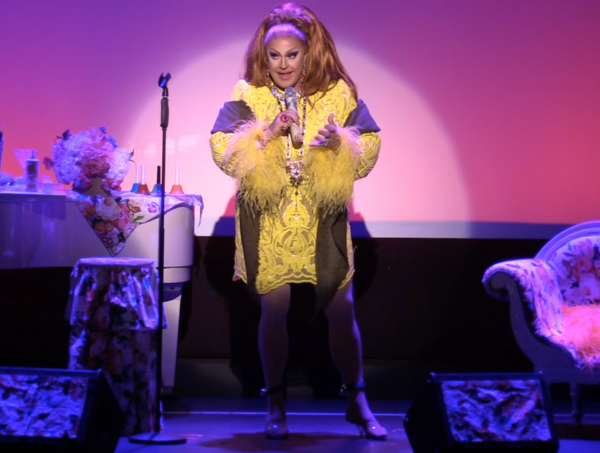 When Varla Jean Merman was in #PTown this summer at Provincetown Art House Theatre she always closed Varla Jean Merman: A Star Is Bored with her very special tribute song to the Cathédrale Notre-Dame de Paris disaster.

One night QUERRGURU’S Cameras were there to record it for posterity,  Filmed by Dan Desjardins 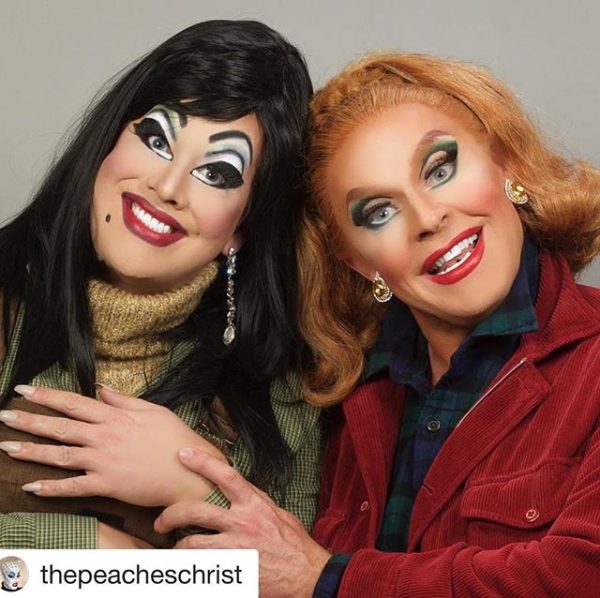 When two superstar drag queens decide to stick it out in a desolate snow-laden #Provincetown winter there is bound to be high drama afoot. Peaches Christ and Varla Jean Merman recount their hilarious adventures in The Whining, very (very) loosely adapted (bastardized?) from Stephen King‘s classic horror tale. It’s totally outrageous and thoroughly bad taste, but will have you howling for more. 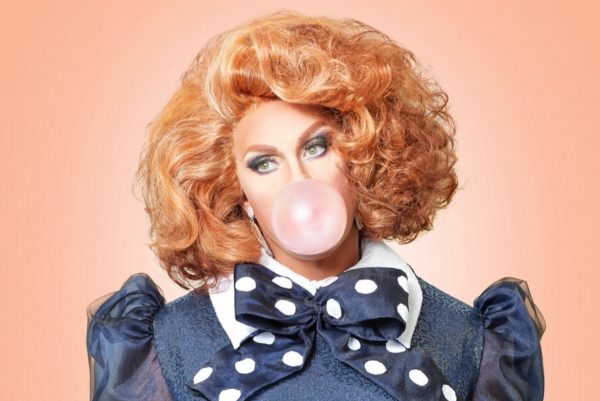 Varla Jean Merman has starred in Lucky Guy on Broadway with Leslie Jordan in films like GIRLS WILL BE GIRLS with Miss Coco Peru, and she has performed at the Sydney Opera House & Carnegie Hall etc but her professional home is #Ptown. For her 21st Anniversary season here she pulled out all the stops with Varla Jean Merman in A Star Is Bored, June 21 – Sept. 6 in Ptown at Provincetown Art House Theatre

With sold out crowds every single night, and rave reviews, she has never been on better form and she talked with QUEERGURU in her Dressing Room about this, and married life, and how desperate she is for a coat of paint in her rather squashed quarters which are so unbefitting a Star.

VARLA JEAN MERMAN comes of ‘age’ with A Star is Bored 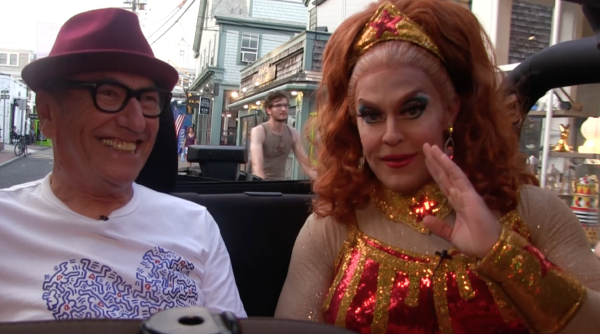 Varla Jean Merman who is the nearest thing there is to Royalty in P.Town took queerguru for a ride around town to throw some shade about life, love and Ryan Landry.  She is starring in her own new show #BadHeroine & also Ryan Landry’s “5 To 9” with Varla Jean Merman & Peaches Christ at Provincetown Art House Theatre.