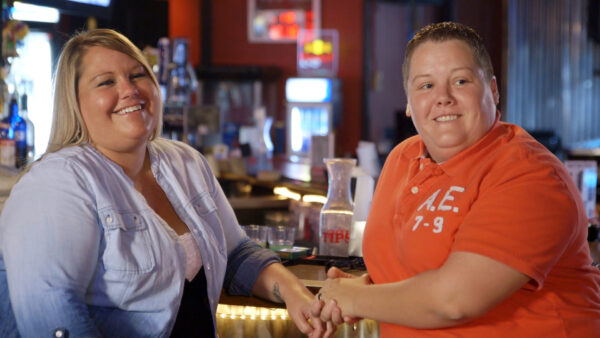 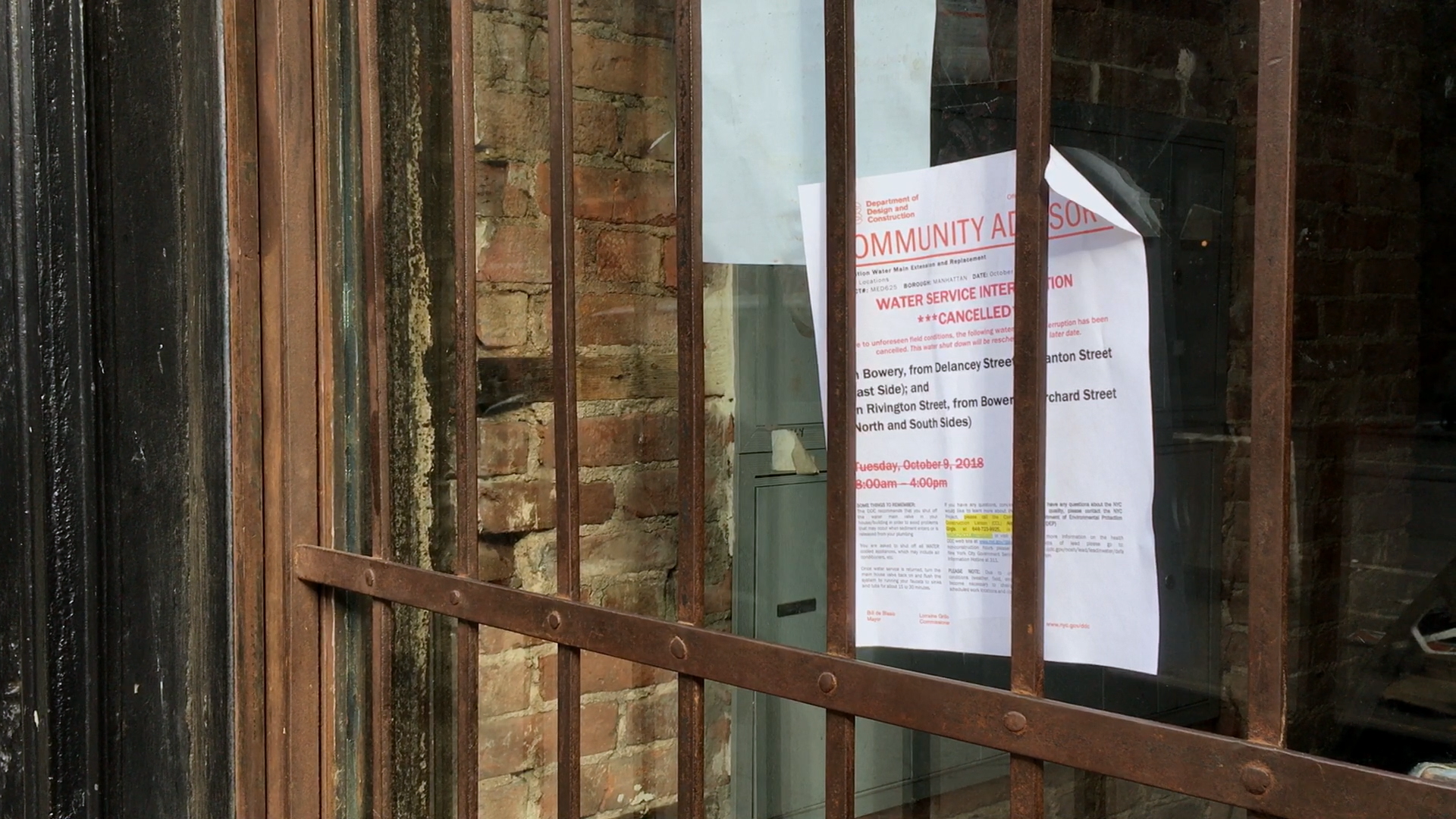 Many of us have opinions about the plight of LGBTQ Womens Spaces throughout the country, but queer filmmaker Alexis Clements actually took her camera out on the road and investigated in detail. Her fascinating film is a must-see for all of us who care about the future of the LGBTQ Community. 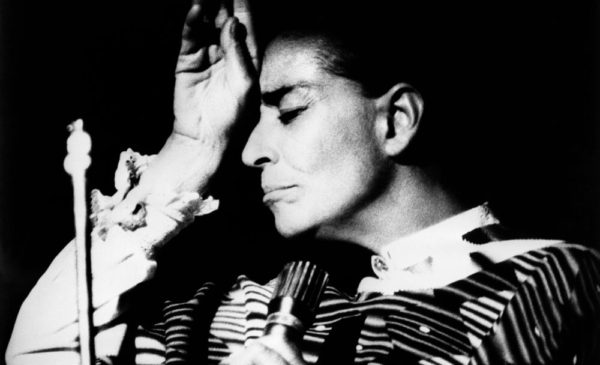 Catherine Gund the co-director of the award-winning Chavela Vargas Film, the delightful story of one of Mexico’s most famous ranchero singers: the outrageous #Chavela who lived a wild raucous life that was full of tequila and pretty women….. talks to Roger Walker-Dack on the eve of the movie’s special screening at Waters Edge Cinema for Ptown Women’s Week and also its NY premiere 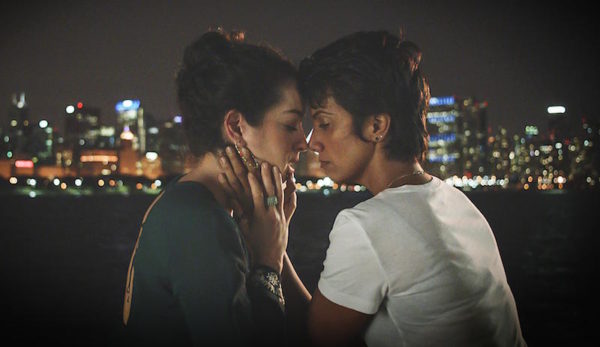 Signature Move is unquestionably one of THE must talked about lesbian movies of 2017. This modern day romance about women from two different cultures has been feted with Gala Screenings at Festivals all around the globe.  Last week it was the Closing Night Movie at London’s BFI Flare Film Festival, and on Sunday next it will be playing at  the  Cleveland International Film Festival.  Before that however it has been selected as the Opening Night Gala Film at Wicked Queer, Boston’s prestigious LGBT Film Festival on Thursday 30th March 2017.

queerguru caught up with director Jennifer Reeder at her home in Chicago just before she left to catch the plane to Boston, and she talked to us exclusively for P.T.V. about why her movie was such a hot ticket right now.

This queerguru reports was filmed by Roger Walker-Dack for P.T.V. For our full review of the movie go to  http://c3f.ab6.myftpupload.com/2017/03/signature-move 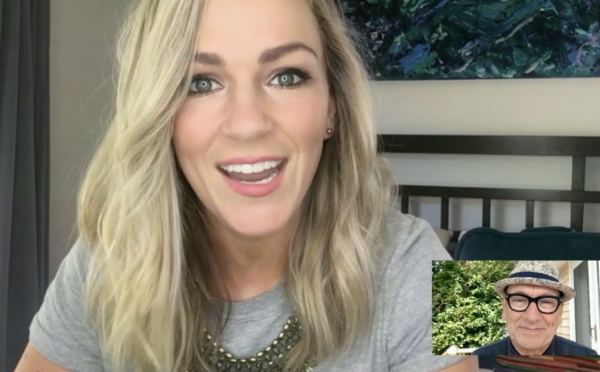 Liz Baxter recently made waves by being the first openly lesbian contestant on Andy Cohen ‘s Love Connection  and shocked the nation by giving her Date a big wet kiss on live national tv. Liz talked to Roger Walker-Dack  for queergurutv.com via #Facetime about what happened next.

Liz has a  new website https://yourfriendlyneighborhoodlesbian.com/ and YouTube channel and is now hoping to making a ‘non-romantic’ connection with lesbians everywhere. 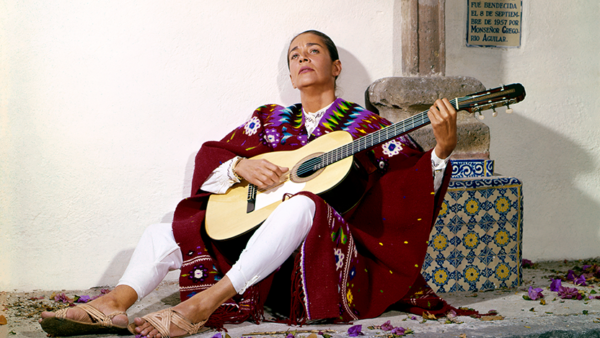 queerguru reviews Chavela Vargas Film an affectionate tribute to an outrageous woman who was one of the greatest Mexican ranchero singers ever, who loved equally tequila and pretty women, both of which she consumed in vast quantities #LGBTQ