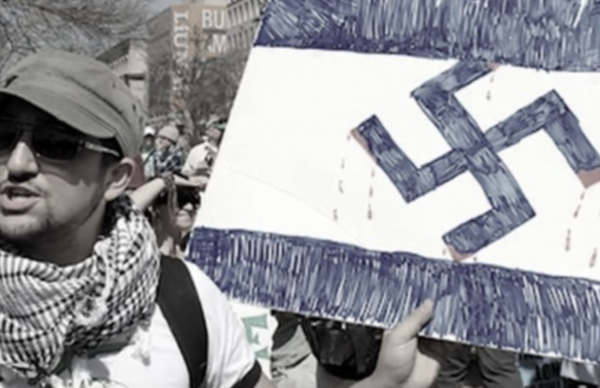 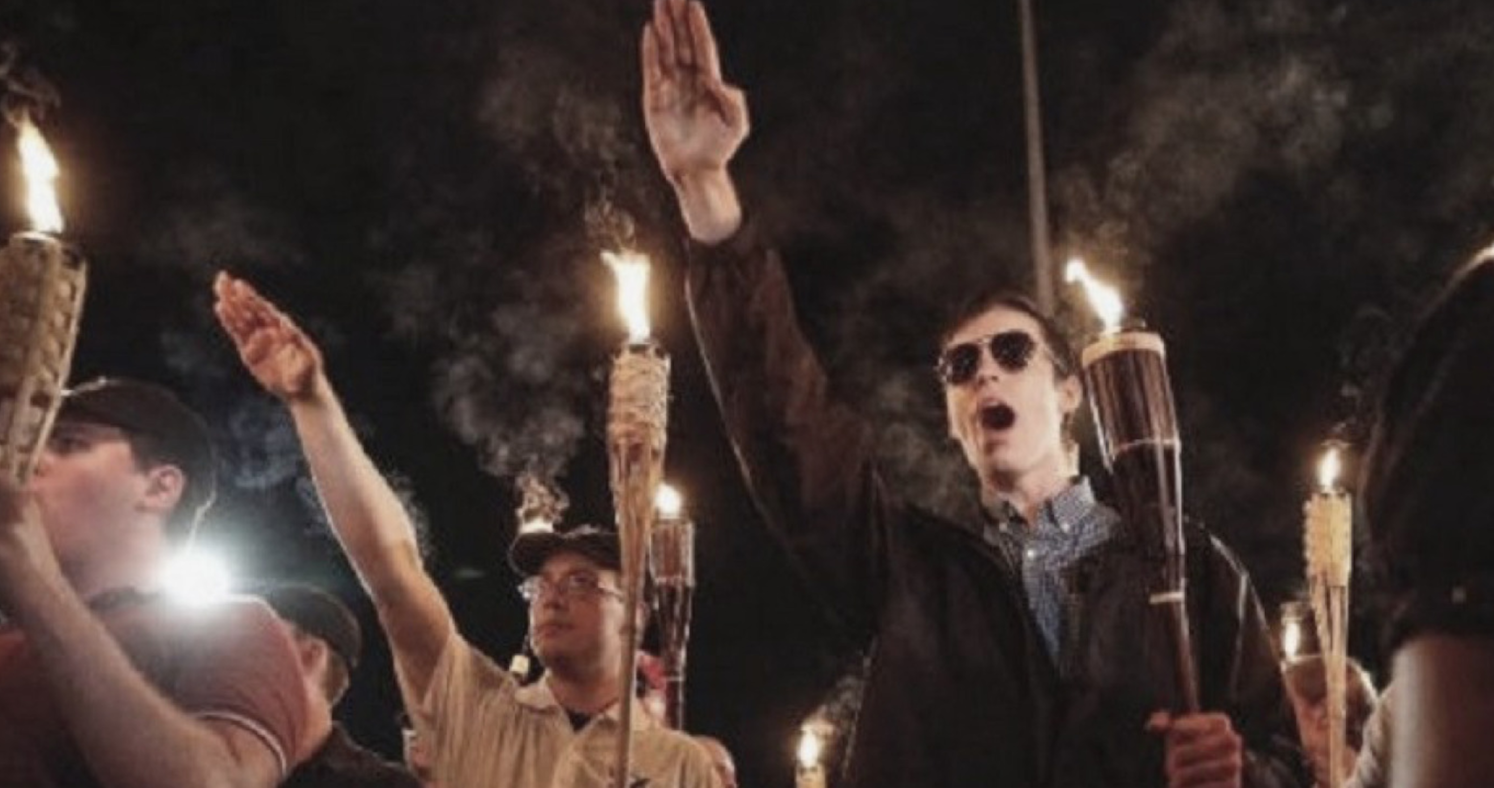 Queerguru talks with EVELYN MARKUS a Dutch Jewish lesbian whose parents survived the Holocaust and so concerned about the rise of anti-semitism in Holland, moved to the US with her partner is Rosa in 2004 only to discover the situation was no better there.

She documented her journey in her first ever film NEVER AGAIN IS NOW a powerful story that details the changing landscape that now threatens the very security of Jewish communities around the globe.  Markus points about the similarity of how people never ever believed that the Nazis in the 1930’s and 1940’s would reek genocide to the present climate when people refuse to believe all the warning signs.

The documentary is now available on Amazon Prime Video and we believe it should be compulsory viewing for all.  Markus has also established a Blog   Join Never Again Is Now for people who want to get involved in the conversation about keeping us all  safe in the future.

P.S. You can read Queerguru’s full review of the movie HERE