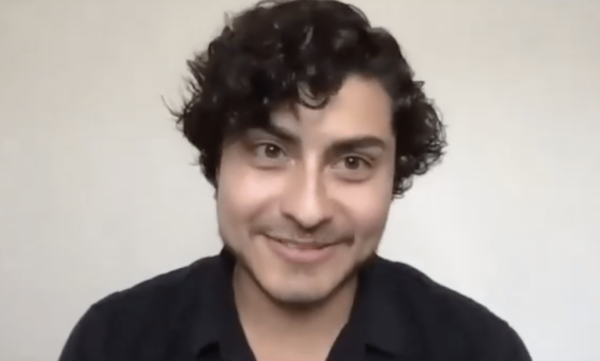 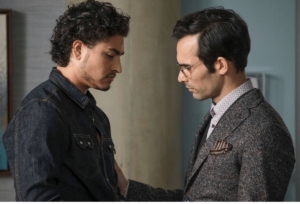 Kudos to both Sony Pictures Television and ABC TV for their groundbreaking move casting transgender actor Emmett Preciado as a Guest Star on The Good Doctor.  Preciado plays a fully rounded trans character devoid of all the cliched sterotypes which is a major breakthrough for mainstream TV.

Queerguru tracked the disarmingly charming Preciado to talk about his take on  it all.  Our prediction that he is destined for a bright future both in acting and also as a role model of future generations of trans people everywhere.