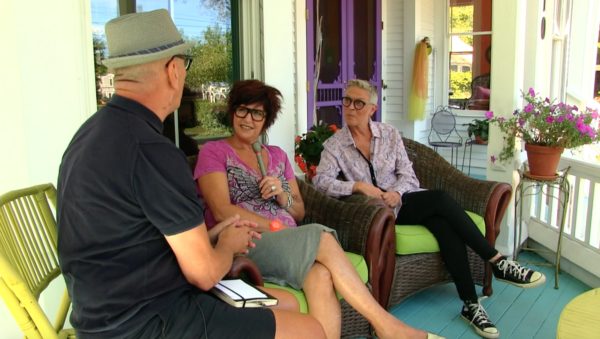 Ilene Mitnick and her wife Alli Baldwin of Roux, Provincetown are aiming to qualify for a place in the Guinness Book of Records with Bride Pride the world’s largest all-girl wedding to be held in P Town during Womensweek in October.  The rather disarmingly charming couple talked to (newly affianced) queerguru aka Roger Walker-Dack about all their plans to ensure that everybody gets to have the ‘best day of their lives’ in real P.Town style.

Filmed at Roux by Judy Rolfe for P.T.V. 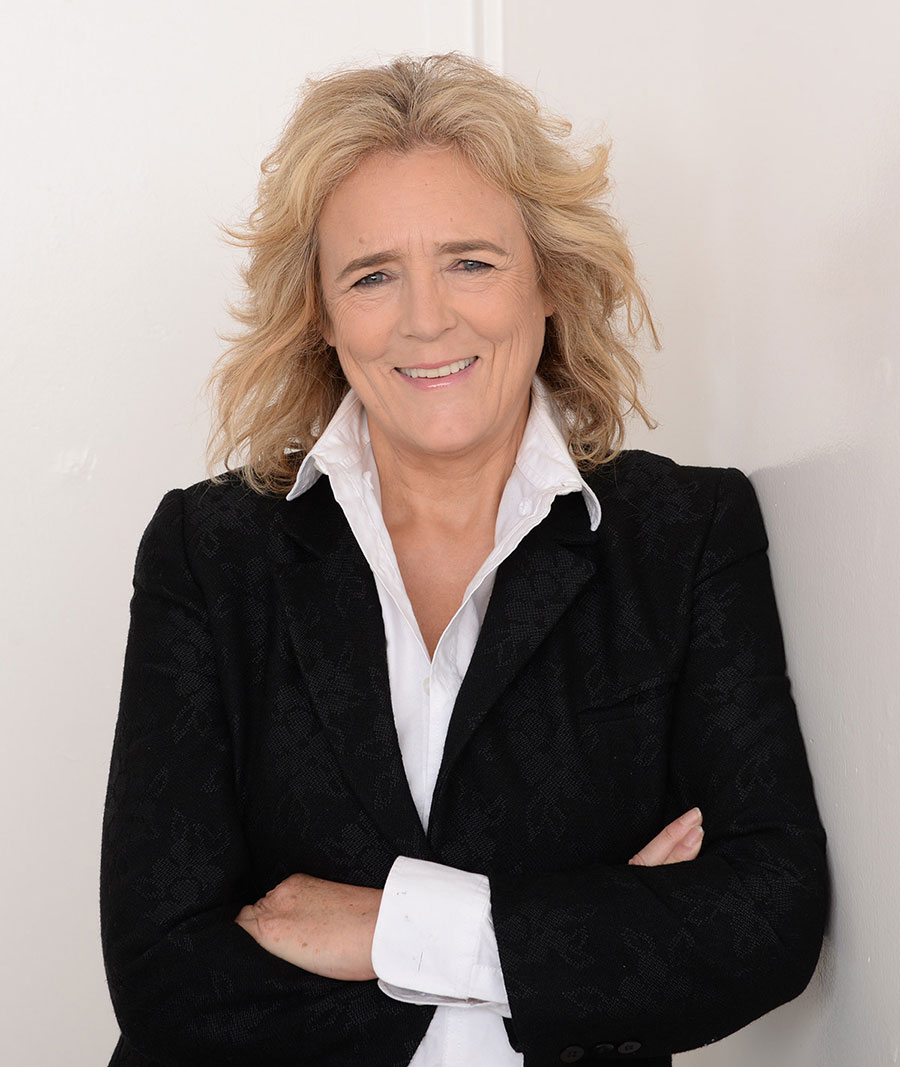 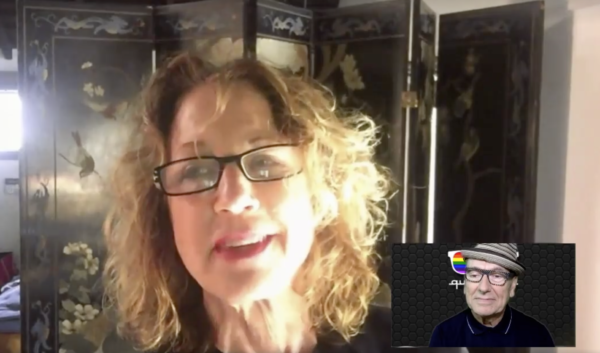 queerguru talked to filmmaker Donna Deitch the director of the 1986 iconic #lesbian cult classic Desert Hearts as she launches a brand new restored print that she will be screening at Waters Edge Cinema as the centerpiece movie during Provincetown Women’s Week AND she revealed to us her plans for a long-awaited sequel ……..and so much more.