Now on the eve of Frock releasing the first issue of FROCK: Physical Sensations, a printed zine which will be available 3 times a year.. Queerguru sat down with Schmidt to talk about his new much needed contribution to uncensored queer media 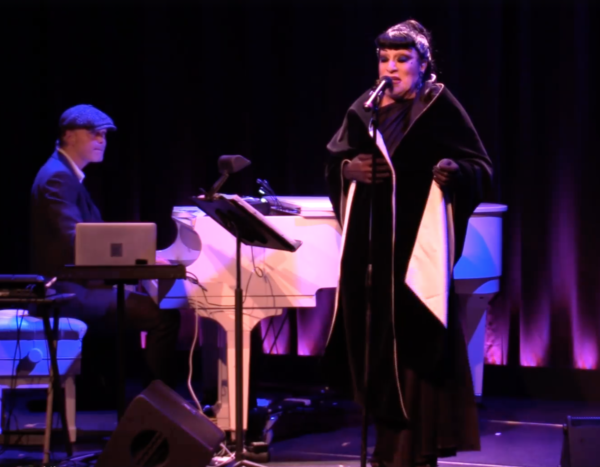 The legendary performance artist and cabaret singer Joey Arias was in #PTown with Charly Zastrau for One Night Only doing his new show DECONSTRUCTED at Provincetown Art House Theatre as part of the Afterglow Festival, Before he started to rehearse he talked to QUEERGURU about the sheer joy of being back in town.

The interview conducted by Roger Walker-Dack was filmed for www.queergurutv.com by Dan Desjardins.

P.S. We stayed to film his performance which we hope to release soon. 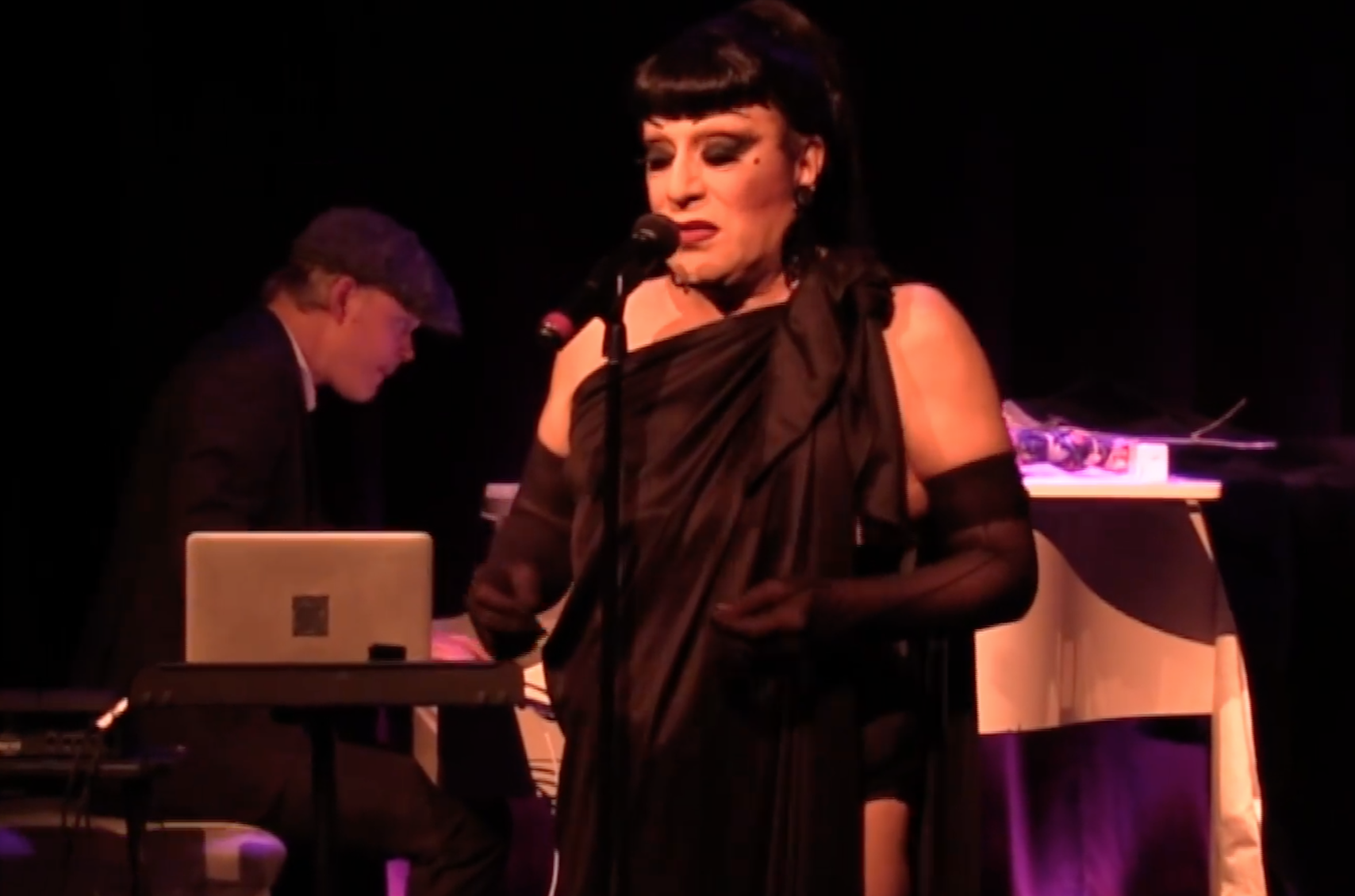 P.S. Queerguru would love you to bits if you did us one tiny favor.  Despite the fact that we have had almost 308K hits on YouTube (yeah!) they will not give us a single cent of the advertising money that they make off us until we have more subscribers.  Won’t cost you a dime,  but it will help support our site. Just simply click on the link below.  Thank you very much!