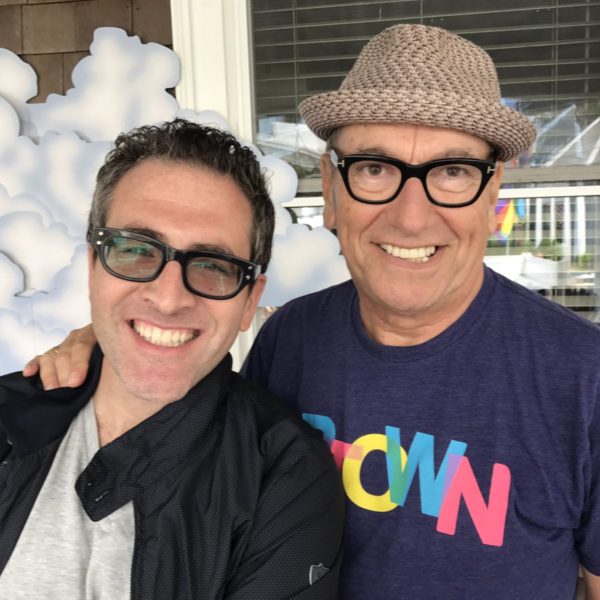 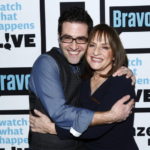 one-man Show Patti Issues where he gets to vent about his gay father and his childhood combining it his obsession with Broadway Diva Patti LuPone​. This unmissable show plays for One Night Only at Provincetown Art House Theatre​ 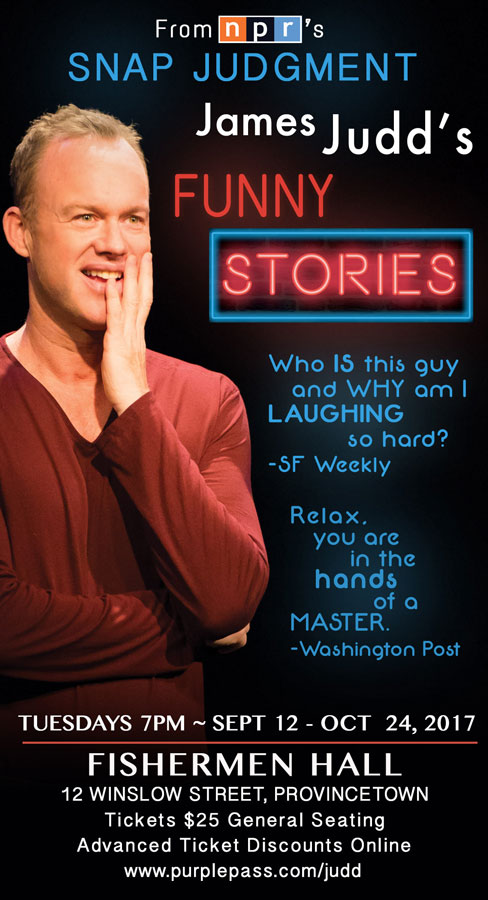 Humorist and hysterically funny storyteller James Judd the star of NPR‘s #SnapJudgement is in #Ptown for the next few Tuesdays performing James Judd’s Funny Stories at #FishermansHall : he stopped by to talk to us in the queerguru garden about his unmissable show.

We talked to Julie Wheeler the woman who Curve Magazine described as ‘the total package’ who is performing as part of Absolut Women At Crown & Anchor during Provincetown Women’s Week , and we got the lowdown on her new Show ….. and so much more.

Comedy Trio Unitard are back in PTown.. There are a wildly twisted, brilliantly outspoken, hilarious, fabulous, tested, ready now, comedy group from NYC and they talked to Queerguru  TV about being back at the Art House with their new Show TARD CORE.

David Ilku and Nora Burns talked with Roger Walker-Dack in the Queerguru Garden.

P.S. Queerguru would love you to bits if you did us one tiny favor.  Despite the fact that we have had almost 280K hits on YouTube (yeah!) they will not give us a single cent of the advertising money that they make off us until we have more subscribers.  Won’t cost you a dime,  but it will help support our site. Just simply click on the link below.  Thank you very much!