Alexis Gregory’s solo verbatim show, RIOT ACT was created entirely word for word out of interviews with three key-players in the history of the LGBTQ+ rights movement; Michael-Anthony Nozzi; a survivor of the Stonewall Riots, Lavina Co-op, an alternative ‘70s drag artist, and Paul Burston; a prominent ‘90s London AIDS activist. Riot Act’ is a breathtaking, rip-roaring, white-knuckle ride through six decades of queer history, taking the audience right up to the present day; a celebration of queer activism across the decades, pulling no punches; hard-hitting, hilarious and inspiring…it’s a riot. After performing the show over the past five years Alexis Gregory reunited with QUEERGURU and talked with Roger Walker-Dack about a special upcoming performance of Riot Act at Crazy Coqs in London on December 1st 2022 to mark World Aids Day 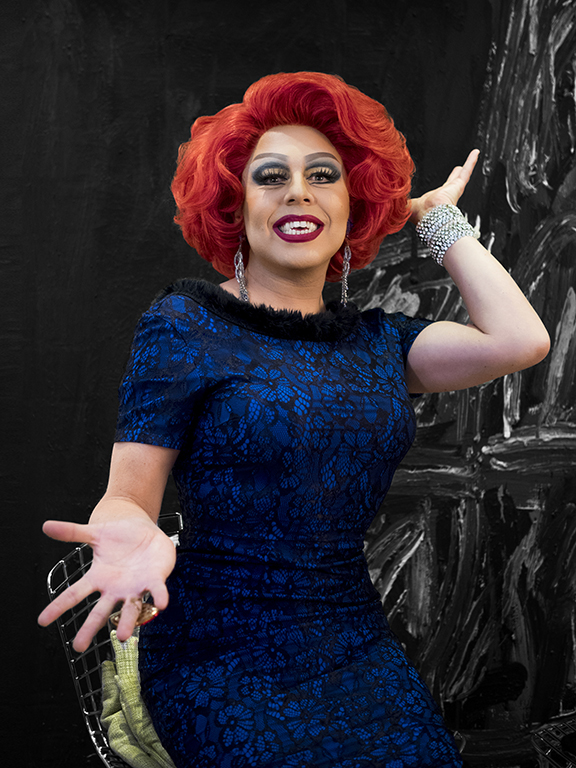 One of the real highlights of our recent visit to London was An Audience with La Voix the delightful and rather fabulous chanteuse who talked about being a semi-finalist on Britain’s Got Talent, being in Ab Fab: The Movie and her mission to bring back glamour to the world.

The interview with Roger Walker-Dack for  www.queergurutv.com was filmed by Sandy MacLennan and #DebbieSears at East Central Studios in Hoxton 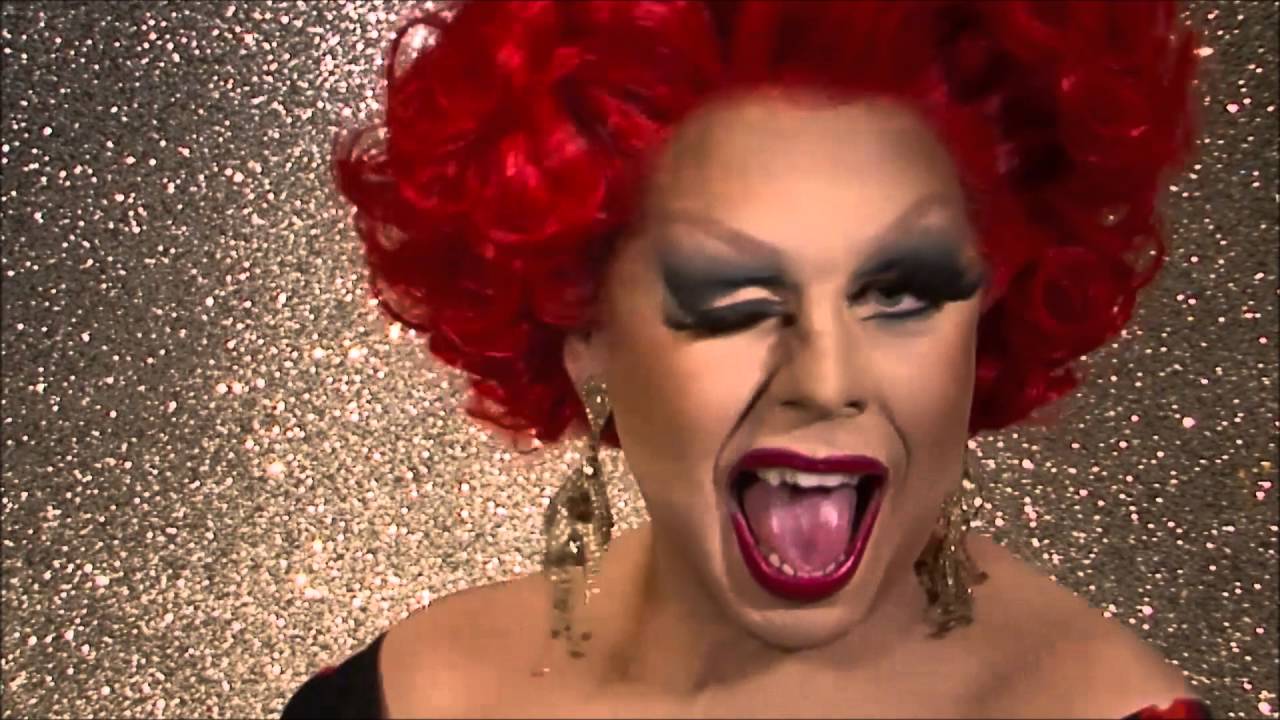 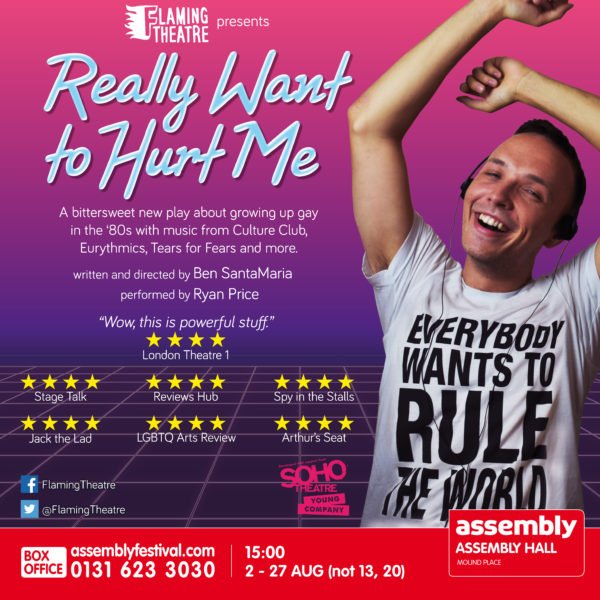 On the eve of opening at the Edinburgh Festival Fringe, writer/director Ben Santa Maria talks about REALLY WANT TO HURT ME: a funny & painfully honest new play about a gay schoolboy’s rocky road from suicidal self-hatred to finding self-esteem in 1980s Devon.

The interview with Roger Walker-Dack was filmed via Facetime 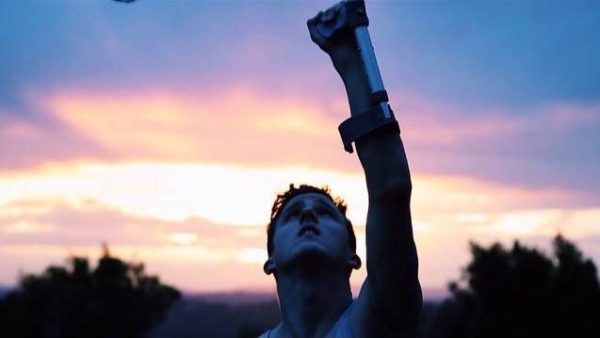 queerguru talks to Daniel Monks the delightful writer and star of Pulse his rather wonderful movie, directed by Stevie Cruz-Martin that is loosely based on Daniel’s life and is about to have its European Premiere at BFI Flare London’s #LGBTQ Film Festival.

The interview was filmed by #DebbieSears at BFI Southbank for www.queergurutv.com

This memoir is of the extraordinary frenetic life of a skinny queer kid who left his home in the grim North of England to ‘find himself in London‘. In the 1980s and 1990s he found himself as a central figure in a colorful larger-than-life hedonistic queer group of non-binary drag queens and soon become known as the Queen of Soho.

He ran Trannyshack his own club night at Madame Jojo’s THE place to party and be seen. There was however another side to Hodge, now known as Dusty O, as at the height of the AIDS pandemic he took a day job as a service worker at The London Lighthouse the purpose-built leading AIDS Hospice, It set him aside from many of his celebrity buddies, and it grounded him enough to be able to move forward to his present life as a very successful artist

Queerguru talked with the disarmingly charming Hodges about this biography that has been getting rave reviews on both sides of the Atlantic. It’s not just the joyous tale of Hodge’s fascinating roller-coast life but it is a remarkable and essential record queer history of one of the most tumultuous times of our Community’s history.