Writer and performer PETER BISUITO (My Big Funny Peter) talks with QUEERGURU about the brand new web series he has created and has written and starred in with JEFF ROBERSON (Varla Jean Merman).

Set in Fort Lauderdale, its the hilarious tale of two very different middle aged muscle-bears who end up as room-mates : like a gay Odd Couple.

After the extremely successful launch of the pilot episode of VENT & CHESTER , Bisuito talks about his plans for the rest of the series 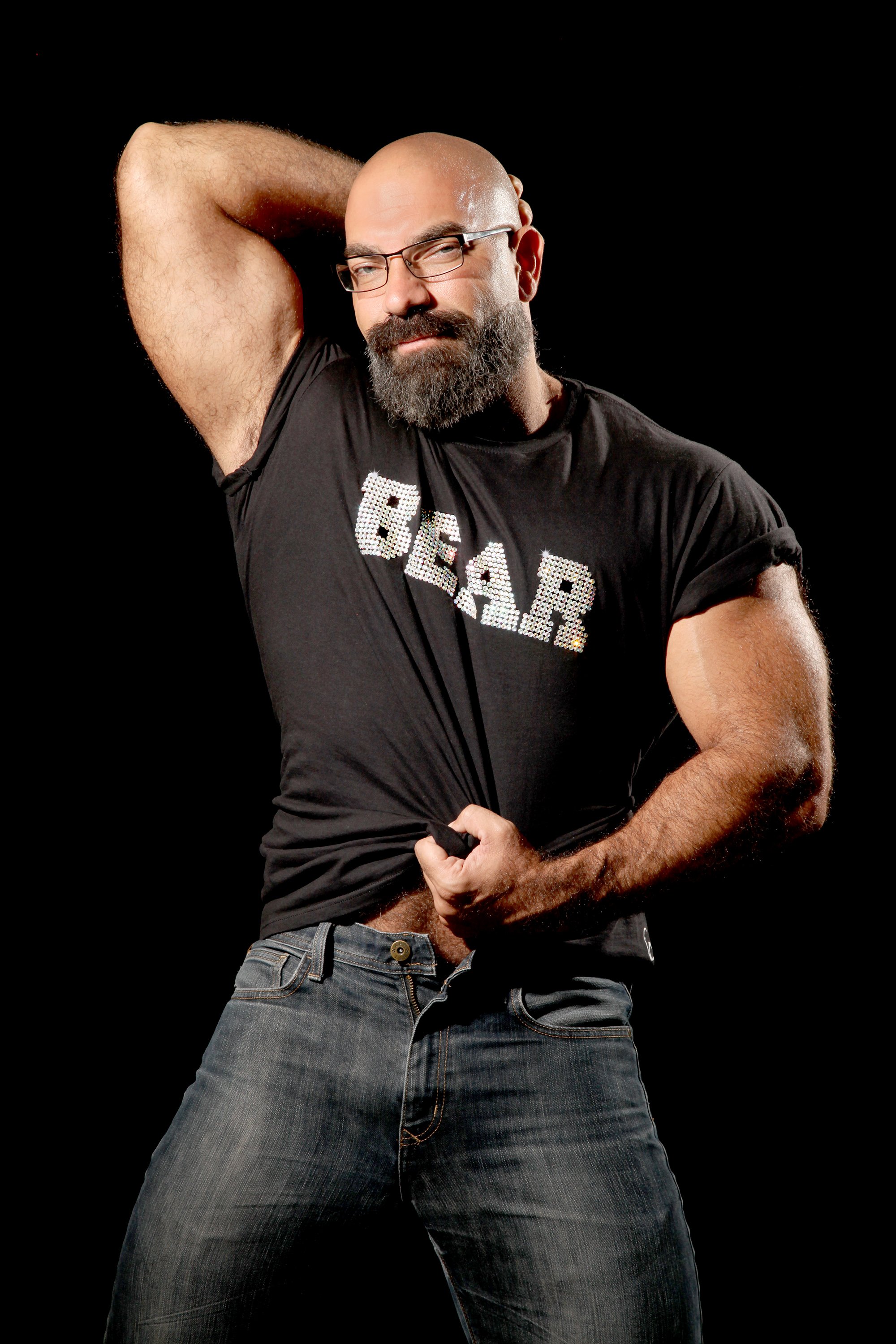 Peter C Bisuito is a very funny man.  In fact, he is the World’s only gay muscle bear comedian and for the past 6 years he has been living his dream making the Bear community, in particular, laughing their heads off all around the globe.

Now he is on the brink of fulfilling another part of his ambitions and make his own dramedy #LGBTQ web series Vent and Chester.

queerguru caught up with him just as he was about to start shooting the Pilot for this interview we filmed for www.queergurutv.com via Facetime 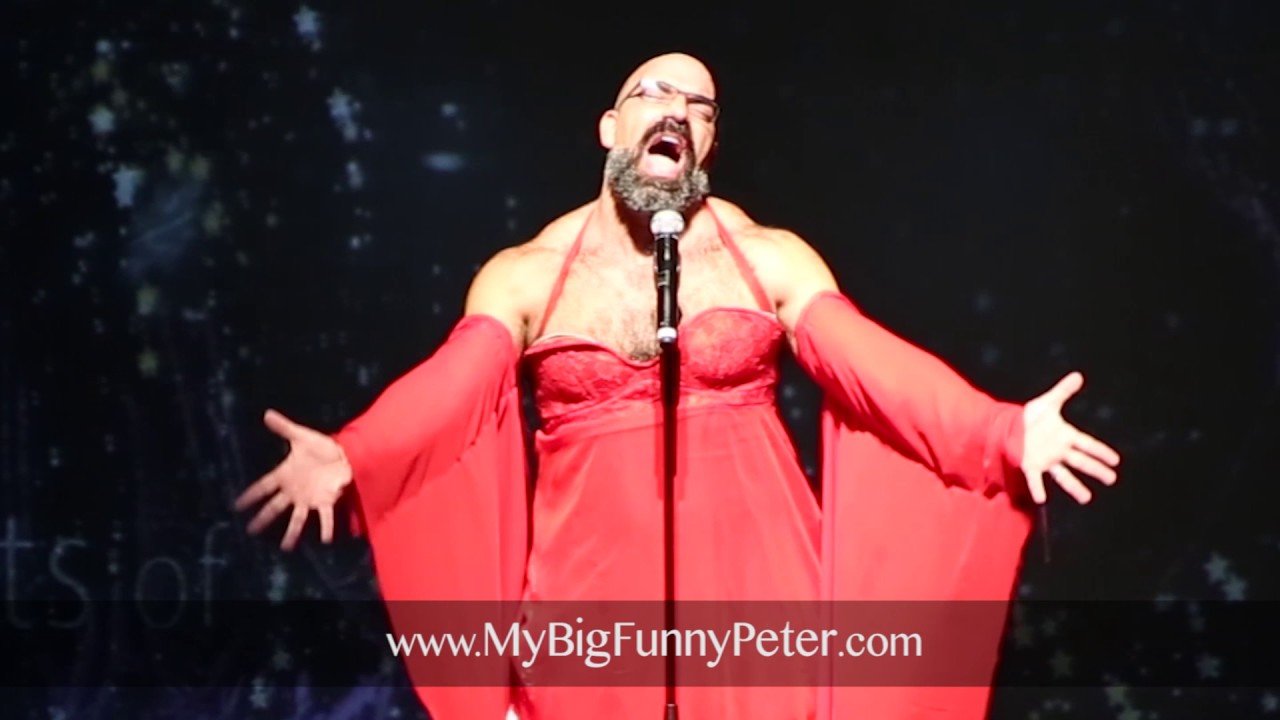