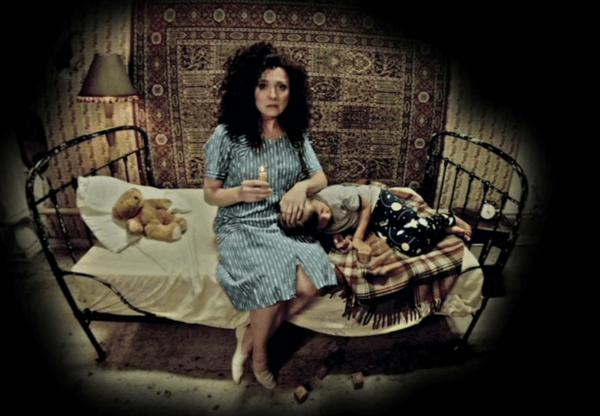 Seattle queer filmmaker, Wes Hurley’s new dark comedy POTATO DREAMS OF AMERICA is his touching real-life story of how his Russian mother, a doctor, actually became a mail order bride so that the two of them could have a brand new life in the US