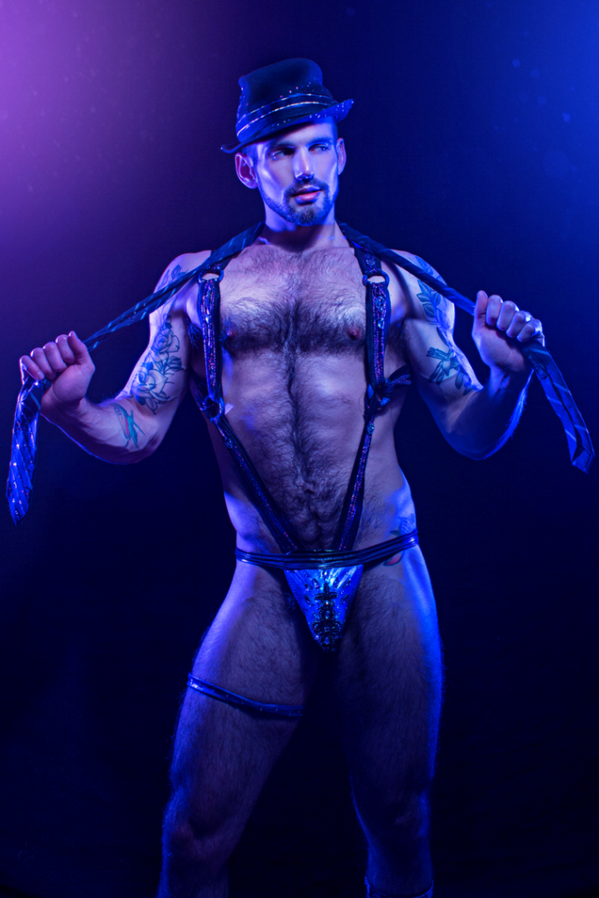 The multi-talented CHRIS HARDER is an actor/burlesque performer/writer …. oh yes and an adult film star too. This rather charismatic young man who also imbues a wicked sense of humor in all his work has written a One Man Show that is loosely based on his life. His performance in it has garnered him rave reviews from critics (and audiences around the country) and this week he brings the Show, directed by David Drake) to the Provincetown Theater for Two Nights Only. 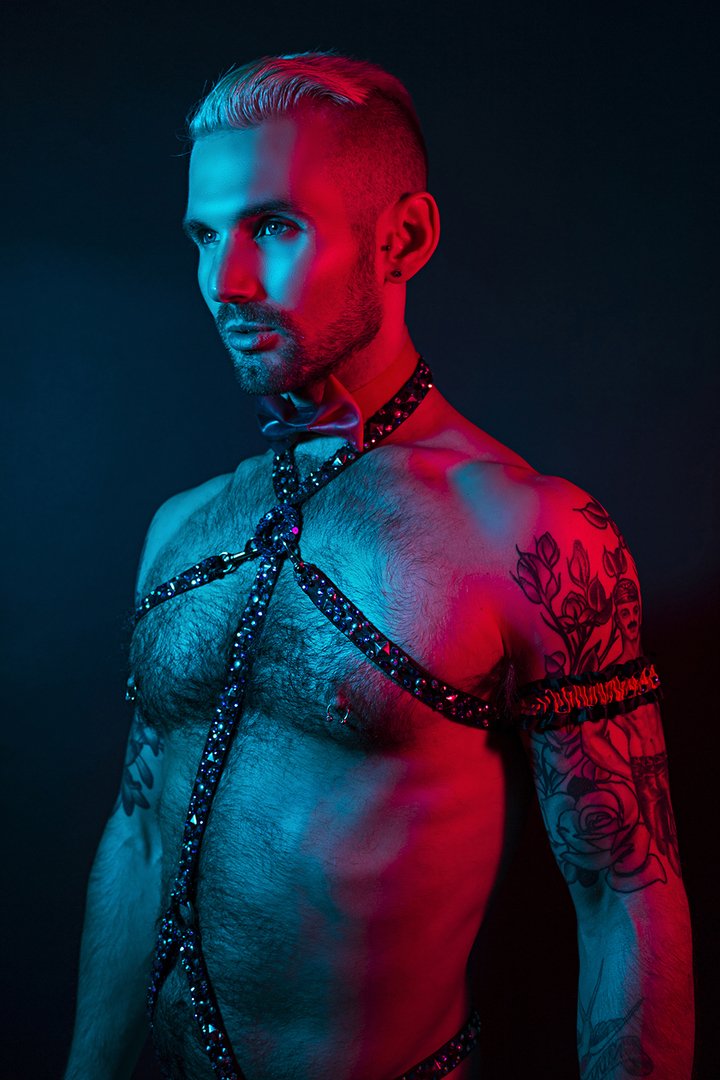