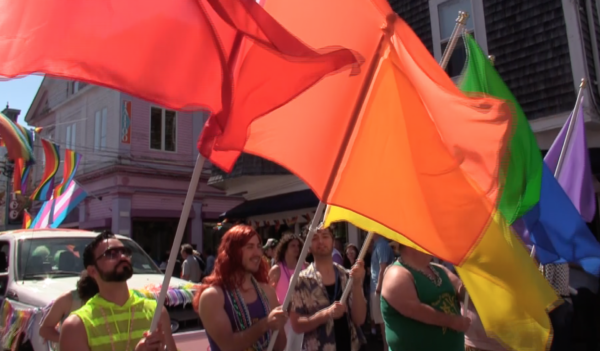 STARZ are shooting a new drama series called HIGHTOWN (original title PTOWN) about a mystery murder set in #PTOWN. Most of the filming has been in FREEPORT, LONG ISLAND as evidently according to the producers it looks more like P Town than P Town itself! Yesterday they forsook Freetown and created a Faux Parade in PTown (the real one is in August)