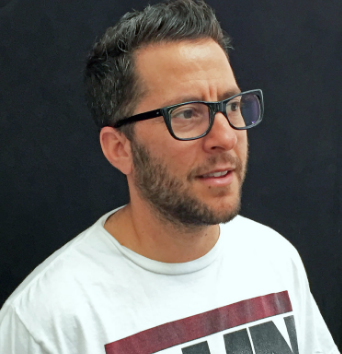 Queerguru talks with Trans writer T Cooper whose first foray into filmmaking is MAN MADE the story of 5 FTM who take a variety of life paths toward stepping on stage at Trans FitCon, the only all-transgender bodybuilding competition in the world. It’s a powerful documentary, at times heartwrenching, but mainly an uplifting tale that makes such an excellent contribution to the continuing dialogue about the trans community.

The film, winner of 14 Awards, is scheduled to be released on VOD on Worldwide Streaming Platforms on November 9th 2019

P.S. You can read Queerguru’s full review of the film at  http://c3f.ab6.myftpupload.com/man-made/