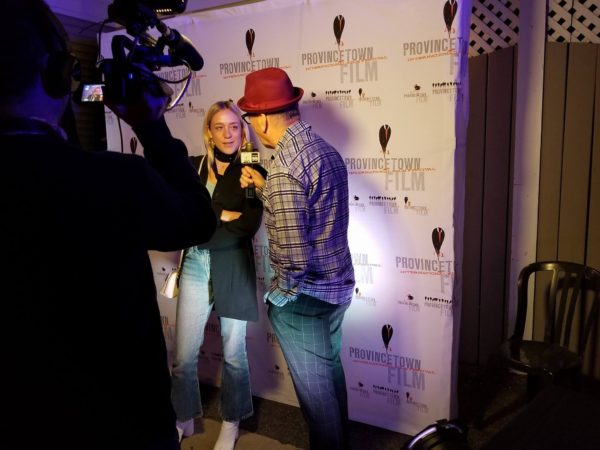 Chloë Sevigny is being honored by the Provincetown International Film Festival #PIFF2017 with the Excellence in Acting Award and she stopped by on The Red Carpet and talked to Roger Walker-Dack aka queerguru.

Filmed by Hussein Wentz for queerguru reports on PTV’s Channel 99. 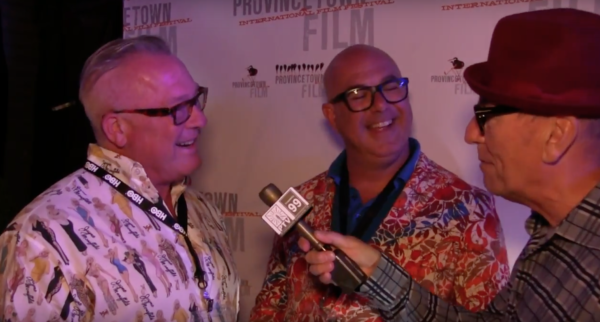 queerguru was on the Red Carpet at the Opening Party of #PIFF17 at the Crown & Anchor’s Paramount Bar and tout P.Town was there. We talked to the stars, filmmakers, celebrities and local movers & shakers to find out what was hot, and more importantly what they were wearing.

The Party was hosted by Rick Murray of the Crown and Anchor : Executive Chef Michele Ragussis.

Filmed by Hussein Wentz and Edited by Roger Walker-Dack for queerguru reports on PTV’s Channel 99. 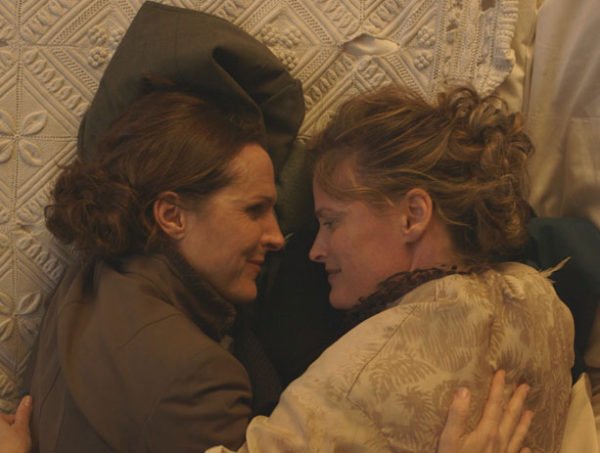