For our 5th episode of QUICKIES WITH QUEERGURU Food Network Chef Michele Ragussis cooked her favorite CRACK CAULIFLOWER (you’ll have to watch the video to see why it is called this). It may be her easiest and most delicious quickie to date.

Filmed at the Central House at The Crown Provincetown MA by #HusseinWentz for www.queergurutv.com 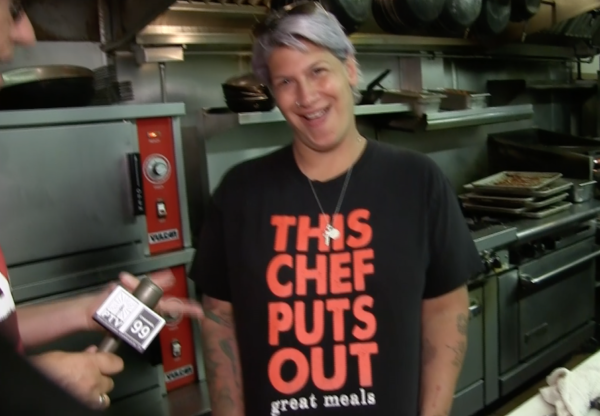 For the 4th Episode of ‘QUICKIES WITH QUEERGURU’ Executive Chef Michele Ragussis whose mission in live is to help us all put out, cooked FABULOUS FETTUCCINE : the perfect summer dish to feed your own summer ‘dish’

Filmed at Central House at The Crown Provincetown MA by #HusseinWentz for ‘queerguru.tv’

P.S.  Don’t forget to check out previous episodes : Tantalizing Tuna Tartar, Spicy Mexican Shrimp, and Very Sexy Mussels.  Be sure to signup to queerguru.com to get all the updates so that you never miss a single episode 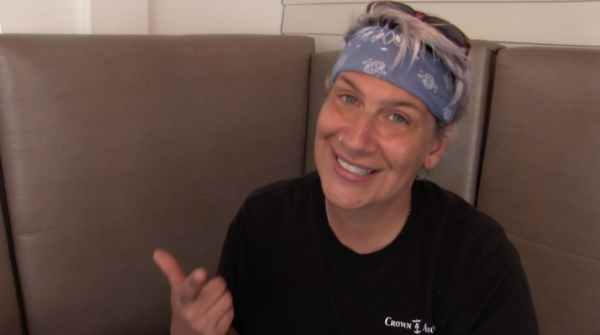 queerguru is back in the kitchens of Central House at The Crown Provincetown MA with Executive Chef Michele Ragussis for our second episode of QUICKIES with QUEERGURU. This week Michele tells us the secret of making Mexican Shrimp Cocktail one of the hot new menu items she is serving up right now , and which takes all of 20 minutes to make.
Filmed by #HusseinWentz for #queergurureports on Provincetown Community Television Channel 99 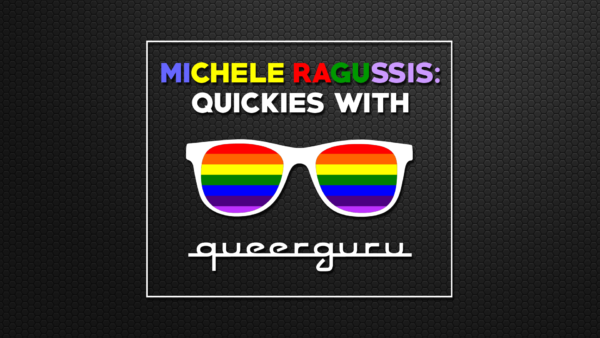 For Episode 3 of Michele Ragussis: Quickies with Queerguru, the Executive Chef of Provincetown’s Central House showed us how to make VERY SEXY MUSSELS in just a few minutes.  As we got to taste them afterwards we were joined by her fellow FoodNetworkStar Chef Chris Kyler who has just joined her team at the Crown & Anchor.

As usual, at the end of the item, Michele gives us the full recipe which is one of the favorites she is serving up this summer in the restaurant.

Filmed by Hussein Wentz for queerguru.tv.