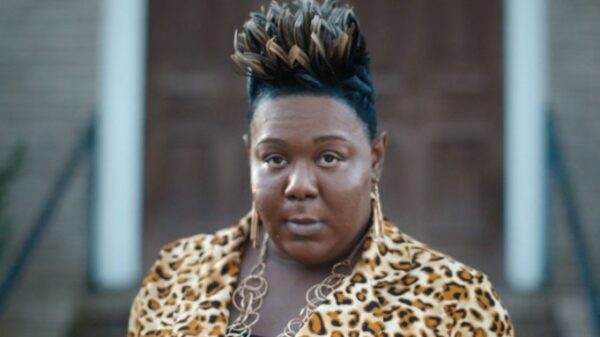 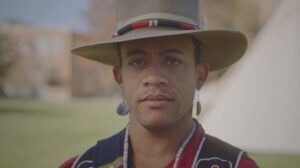 Trans in Trumpland is a stunning film series from trans filmmakers Tony Zosherafatain & Jaime DiNicola that investigates the impact of anti-trans policies on the lives of four transgender Americans. Told through a road trip narrative across remote parts of the United States and set against the backdrop of increasing rates of transphobic violence,

Trans in Trumpland shows the grim realities that trans-Americans face Now streaming on Topic, Queerguru talked with the filmmakers about the impact their films are having in, and outside. of the trans community