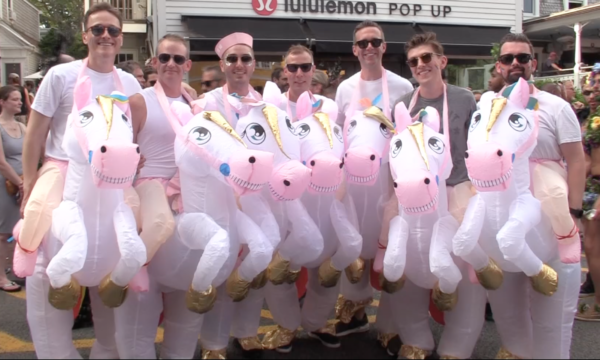 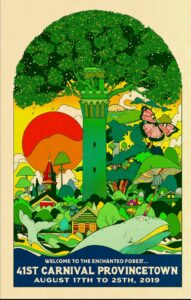 For the past 41 years PROVINCETOWN’S ANNUAL CARNIVAL has been one of the highlights of the town’s calendar.. The Floats themselves are almost after-thoughts as by far the best part of the day is the fabulous PEOPLE PARADE when from midday on groups of exquisitely and uniquely costumed men and women just troll up and down the length and breadth of Commercial Street. 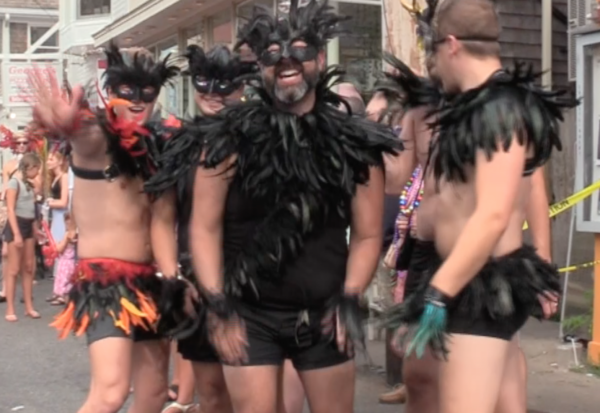 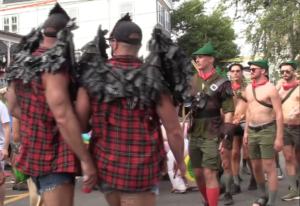 The theme this year was 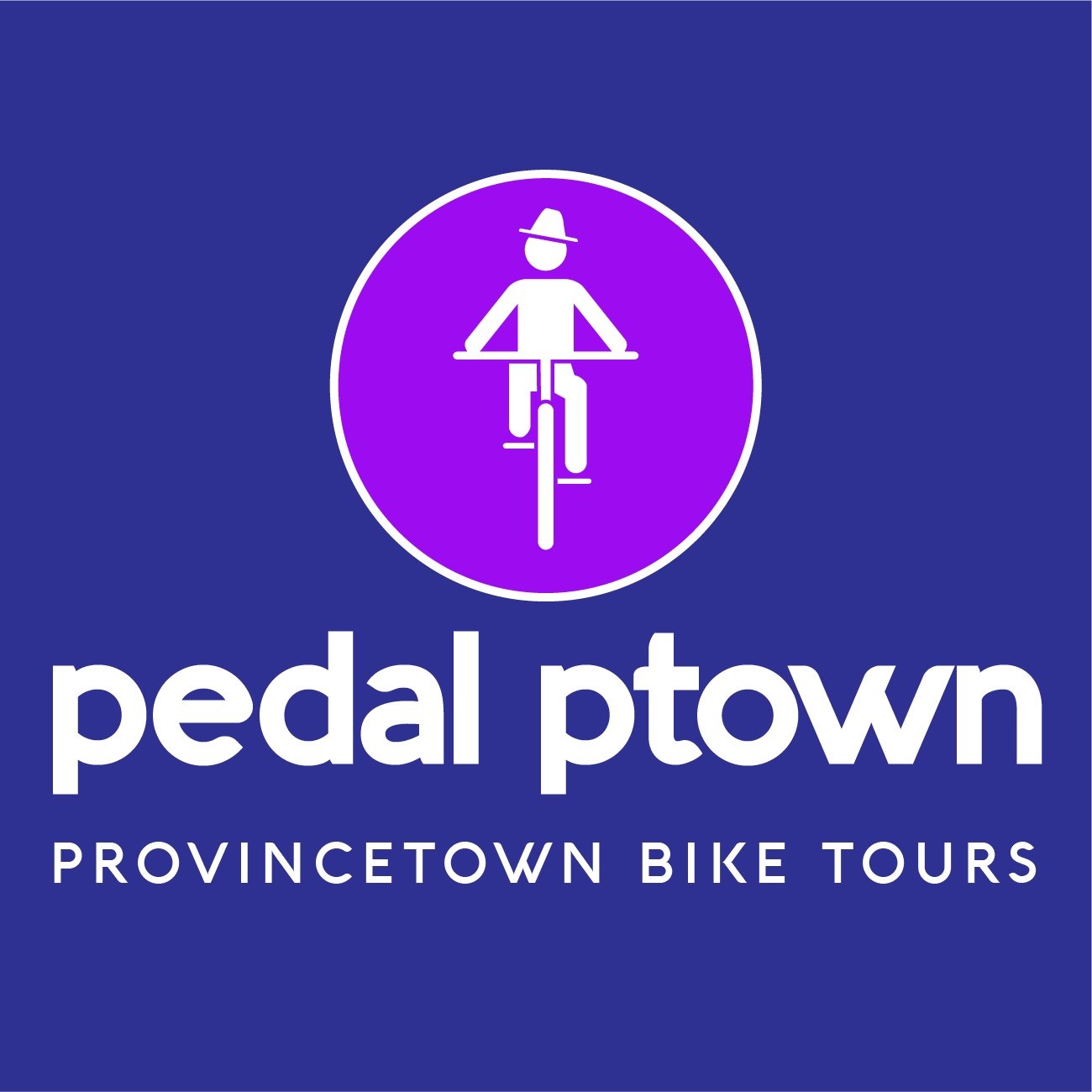 ENCHANTED FOREST which everyone interpreted in the most inspired and fantastic manners, with most of the men focusing on wearing as little as possible.

Filmed by Dan Desjardins , and Edited and Produced by Roger Walker-Dack 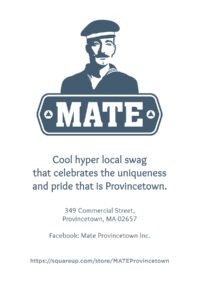