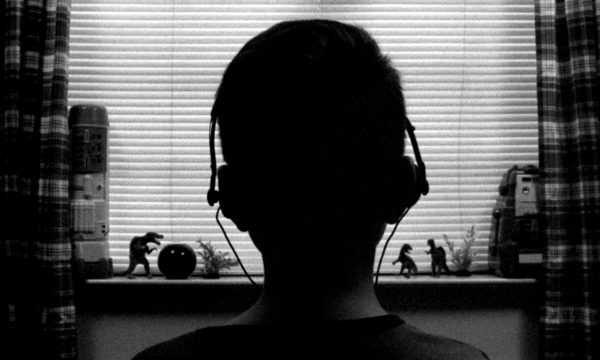 Queer filmmaker YEN TAN’s latest exceptional drama takes place in the early stages of the AIDS pandemic when so many gay men who had yet to come out to their families about their sexuality, were now faced with dealing with their HIV diagnosis alone.  1985 is one such story where a young Texan man goes home to visit with his family probably for the last time and then is destined to take his secret to the grave with him.

1985 was selected as the Closing Night Gala film at OUTshine, Miami’s LGBTQ Film Festival where it played to a sold-out crowd.  Whilst Tan was in town, he talked with Roger Walker-Dack about the film, and why it is important that movies about AIDS are still made.

The interview was filmed by Hussein Wentz for www.queergurutv.com