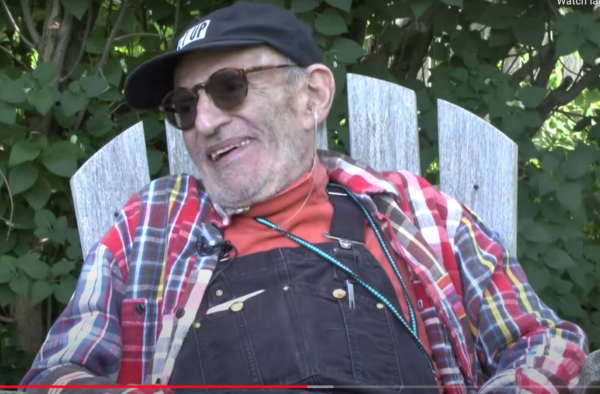 Five years ago I got to film my very first interview.  Talk about starting at the very top as my guest was LARRY KRAMER the legendary outspoken gay activist, playwright, author, film producer, and public health advocate.  He was also a  personal hero of mine too.

Larry was in Provincetown with his husband the architectural designer David Webster for the screening on a new documentary of his life Larry Kramer in Love and Anger,  directed by his friend Jean Carlomusto.  Though very frail at the time he generously agreed to the interview that the crew of PTV filmed in his hosts garden. 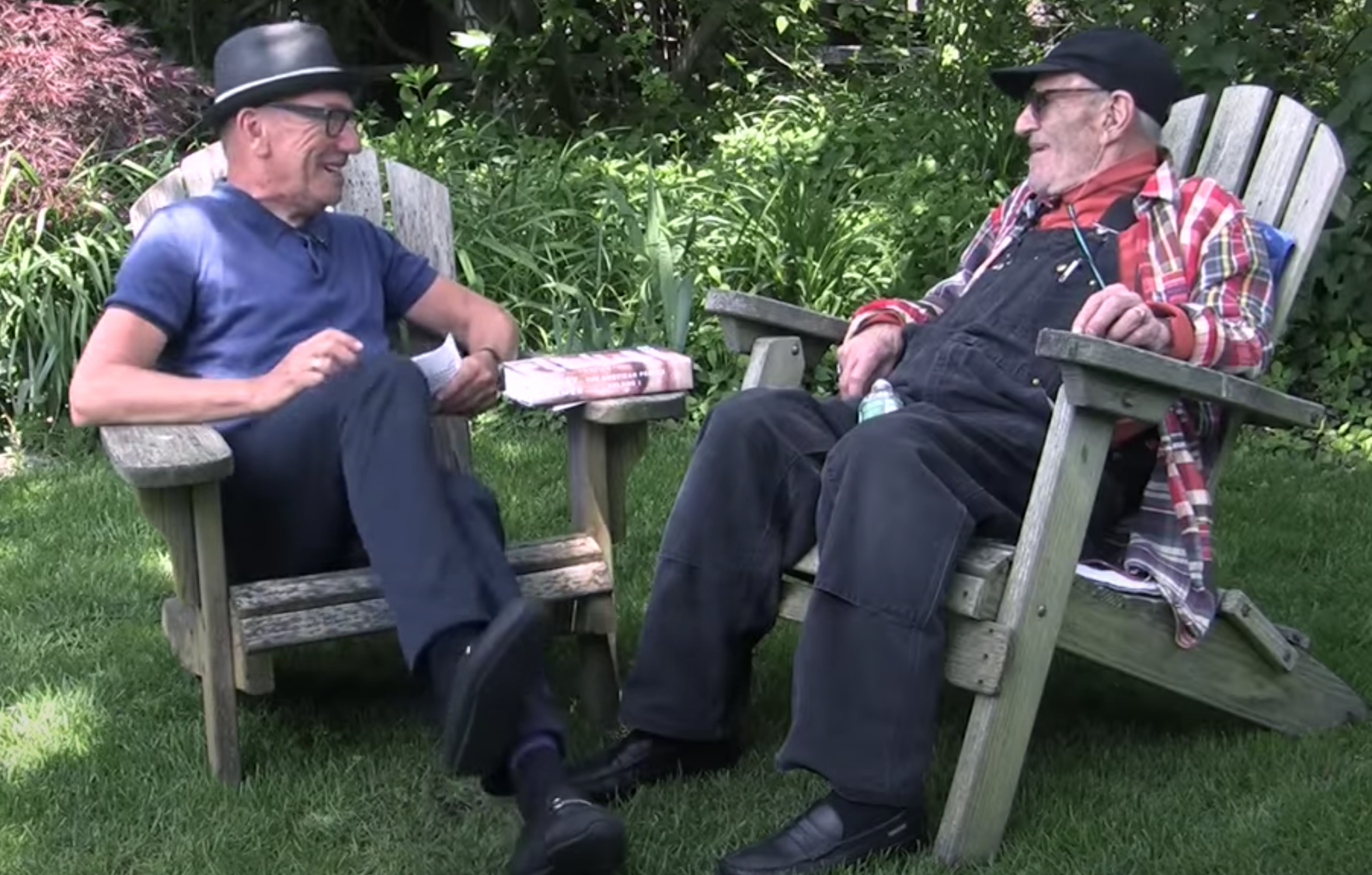 I was as nervous as hell facing the great man that I had admired from afar for so long.  As a AIDS widower I was so indebted for his unceasing work at ACT UP  and GMHC to help all of us affected by that epidemic, and as gay man had been so utterly moved by reading The Normal Heart and Faggots.

I needn’t have worried Larry is the most generous of men and never let on if he recognised my total inexperience.  I remember distinctly the pleasure I had of making him laugh more than once, and making one of my camera crew cry.

That afternoon will always forever stay  with me, and now that it has just been announced that Larry Kramer died today at the age of 84, I’m sharing this interview again to remember (to paraphrase writer/actor David Drake) The Day I Met Larry Kramer.  May He Rest In Peace