Ryan Raftery portrayed Anna Wintour in the Most Powerful Woman in Fashion, then the gay TV personality Andy Cohen in Watch What Happens, and he now concludes his trilogy of media titans with THE RISE & FALL (& RISE) OF MARTHA STEWART. This deliciously funny parody that was a smash hit for Joe’s Pub at The Public NY now comes to #PTown‘s Crown & Anchor for THREE NIGHTS ONLY.

P.S. Queerguru would love you to bits if you did us one tiny favor.  Despite the fact that we have had almost 275K hits on YouTube (yeah!) they will not give us a single cent of the advertising money that they make off us until we have more subscribers.  Won’t cost you a dime,  but it will help support our site. Just simply click on the link below.  Thank you very much! 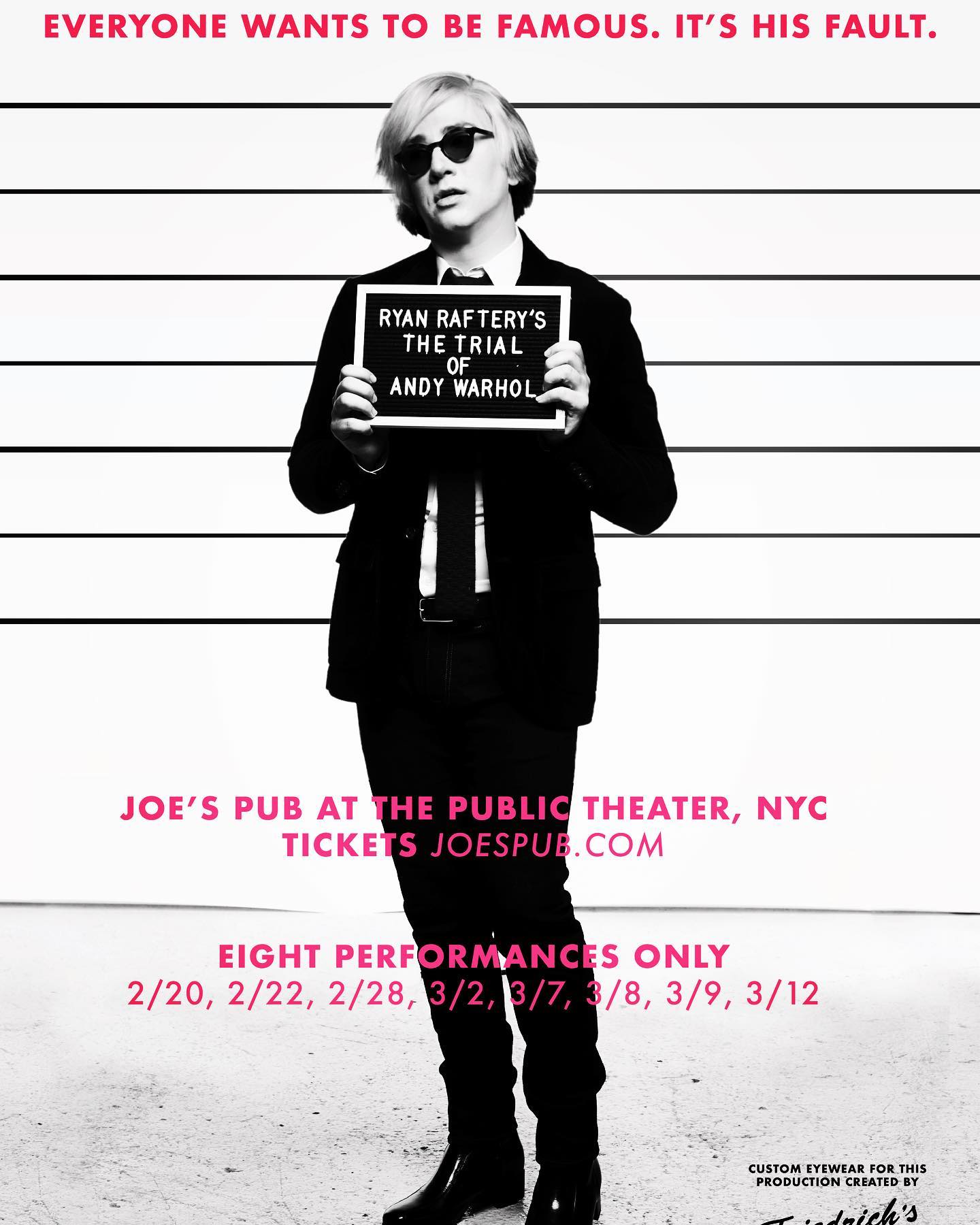 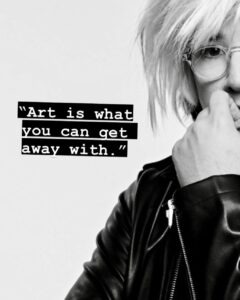