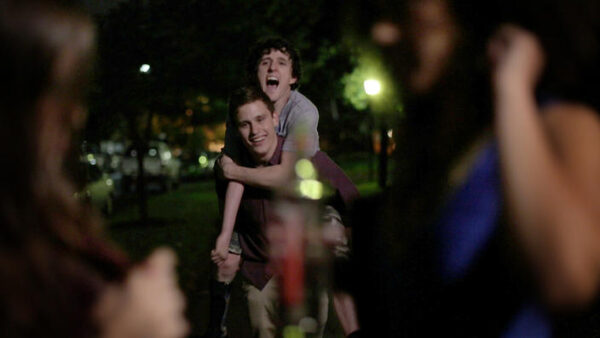 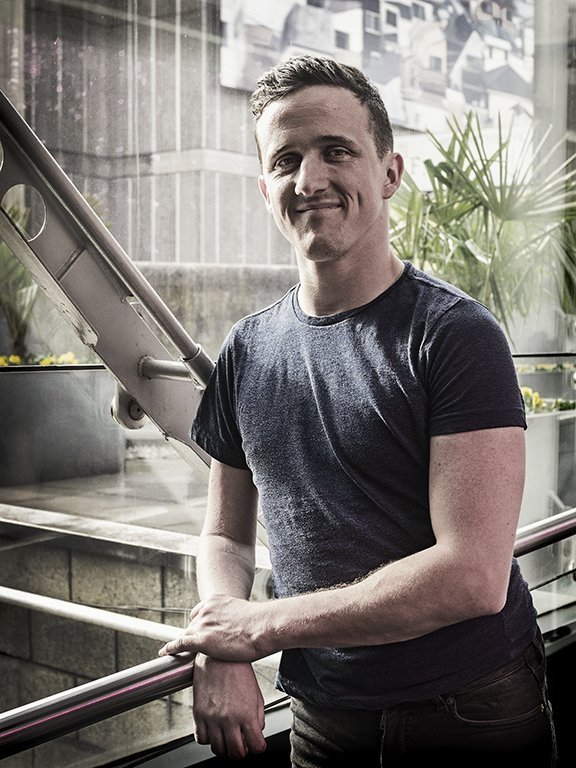 Queerguru talked with DANIEL MONKS the delightful queer Australian writer and star of PULSE his rather wonderful movie, directed by STEVIE CRUZ-MARTIN that was loosely based on Daniel’s life and  was about to have its European Premiere at BFI FLARE London’s #LGBTQ Film Festival in 2018.

This debut feature film is one of the most provocative stories that tackles gender identity and presents its own very different sci-fi take on this issue that is both innovative and intriguing.  You can read our full review of the film  http://c3f.ab6.myftpupload.com/pulse/.

Now at last  the movie itself can be viewed in the US on VOD at http://darkstarpics.com/ or  via the HERE TV channel on Amazon Prime

The interview was filmed by DEBBIESEARS at BFI SOUTHBANK for WWW.QUEERGURU.COM 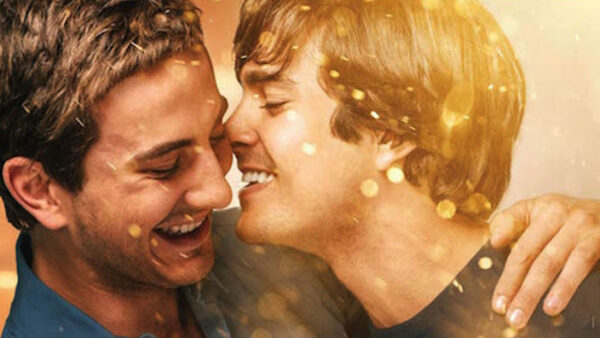 Queer Cinema in Australia is a major resource for some of the very best queer narrative features and documentaries that are around today. We try and watch as many as we can and have drawn up a list of our favorites in QUEERURU’S TOP 10 QUEER FILMS FROM DOWN UNDER all of which (bar maybe one) that can now be viewed streaming on or DVD in most places around the Globe