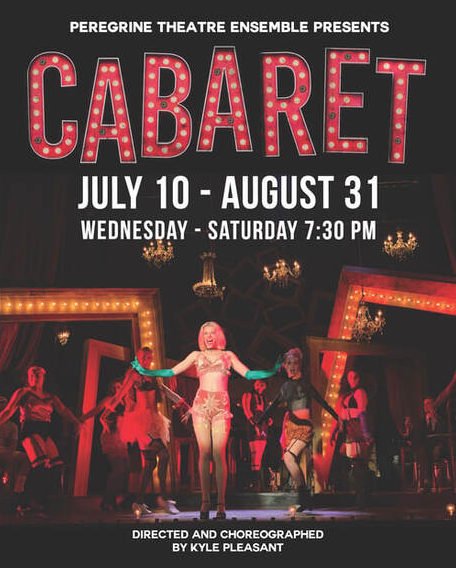 The talented cast of any Peregrine Theatre Ensemble production always seem to enjoy themselves as much as the audience. Queerguru talked with three of the stars of Kander & Ebb’s CABARET directed by Kyle Pleasant Creative currently playing at the Fishermen Hall all summer .

They are in Europe right now with their brand new show BITES CLUB which was a sensational hit at Glastonbury Festival.  Now they are about to open at London’s Southbank Centre before playing the whole of August at the prestigious  Edinburgh Festival   We caught up with co-creator Fez Faanana via Zoom to find out what the excitement is all about. 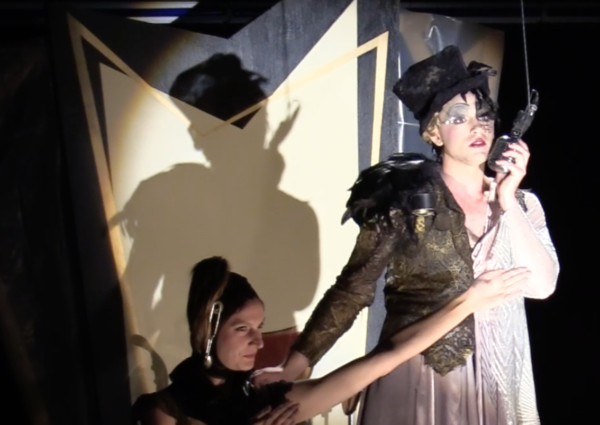 Marlene Dietrich may be 150 years old now but that hasn’t stopped her appearing nightly this week  at the Miami Light Project.  Frau Dietrich is the star of Marlene and the Machine a show which combines her music with that of Fiona Apple and Regina Spektor, and  with the visual and musical language of German Expressionism. This extraordinary  event, the likes of which Miami has never witnessed before,  is the work of the multi-talented Bearded Ladies Cabaret from Philadelphia led by their fearless (some would say manic) artistic director and star John Jarboe.

Be prepared to enter a shadowy, atonal world in which The Bearded Ladies blur the lines between humanity, music, and machine in the reamaining two days of their run.  Check out www.beardedladiescabaret.com to find where they will appear next. 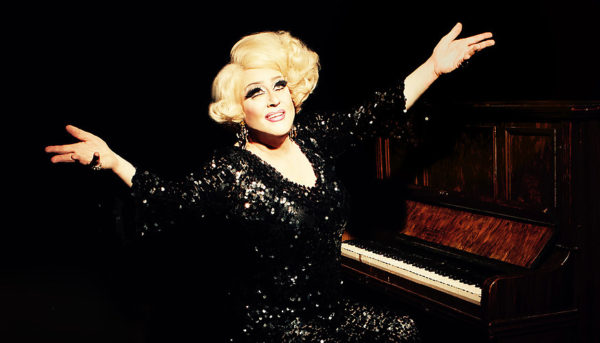 The enchanting sophisticated chanteuse and cabaret star Miss Hope Springs who describes her Lounge Act as ‘vintage Vegas” talked to Roger Walker-Dack about her glamorous life on and off the stage.

The interview was recorded via Facetime and was filmed for www.queergurutv.com 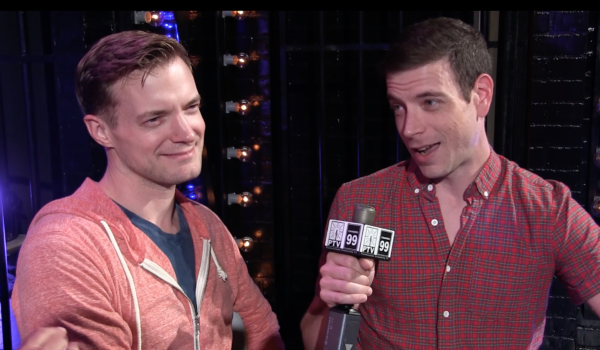 Adam Berry & Ben Berry with their Peregrine Theatre Ensemble (along with David Drake at the Provincetown Theater) must take the lions share of the credit for raising the bar of theatrical productions so high in recent years in #PTown that is befitting the Birthplace of American Theater. Their flawless production of the musical CABARET is a sheer delight from the very first notes of the overture until the very dramatic closing scene.

They talked with QUEERGURU about their passion for being part of the Towns’ theater and their commitment to continue giving so many young talented players an opportunity to practice their craft. It is so tough not being swept away with their enthusiasm 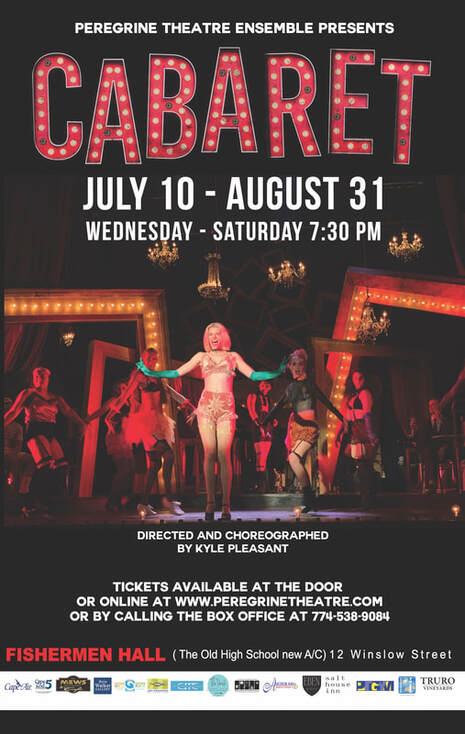 P.S. Queerguru thinks you may want to check out these other interviews with The Berrys.