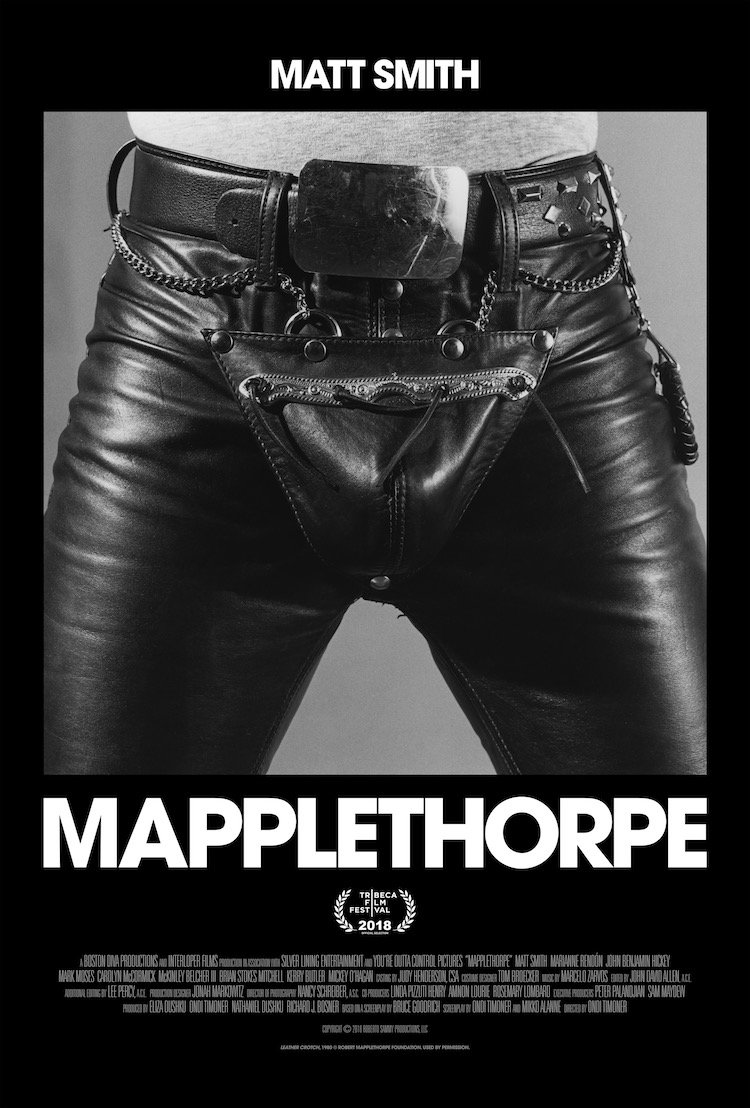 Ondi Timoner the only two-time recipient of Sundance Film Festival Grand Jury Prize for documentaries talks about her new biopic #Mapplethorpe on the controversial queer photographer that stars Matt Smith.

The interview with Roger Walker-Dack for  www.queergurutv.com was filmed in the grounds of the Unitarian Church during Provincetown Film Society & Festival P.S. Queerguru would love you to bits if you did us one tiny favor. Despite the fact that we have had almost 250K hits on You Tube (yeah!) they will not give us a single cent of the advertising money that they make off us until we have more subscribers. Won’t cost you a dime, but it will help support our site. Just simply click on the link below. Thank you very much!