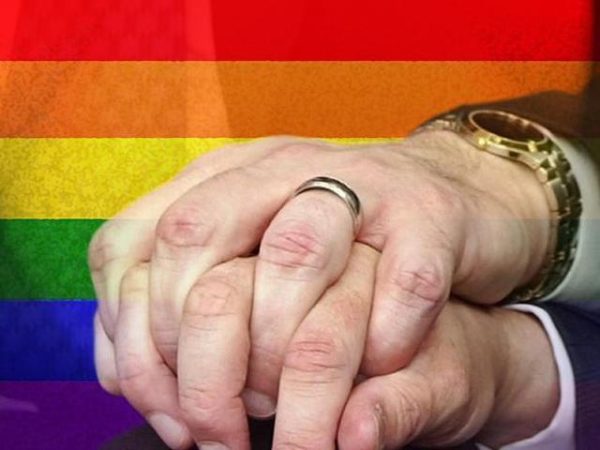 As part of P Town’s Summer of Love and Marriage, queerguru gets to talk to the leading gay activist Evan Wolfson known to many simply as ‘the marriage guy’. Wolfson  is the founder and president of Freedom to Marry, a group that became a major driving force same-sex marriage in the United States. He is the visionary who started work on this matter of equality almost four decades ago, and now part of the story  of how he successfully led the fight, is documented in a new film The Freedom to Marry by Eddie Rosenstein.

On the eve of the documentary’s digital launch on June 6th 2017, Wolfson talked about how the battle for same-sex marriage maybe over in the US, there are still too many countries around the globe where we still need to heed the fight, plus there is also the question of our community joining the struggle to seize our own country back.

The interview via Facebook was filmed by Roger Walker-Dack for “queerguru reports’ on PTV’s Channel 99.

P.S. Check out queerguru’s full review of The Freedom to Marry HERE