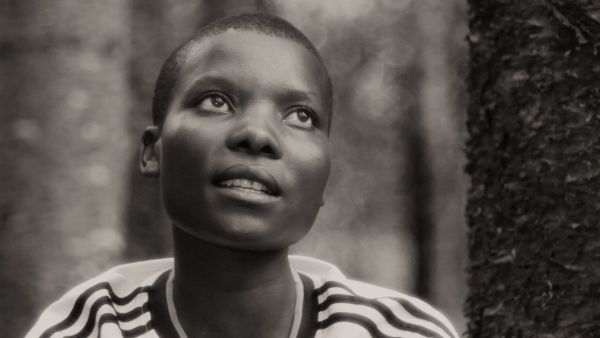 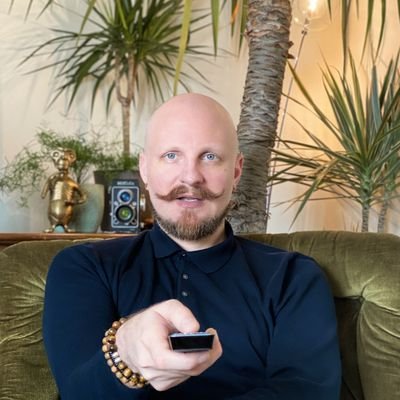 When queer filmmaker Tristan Aitchison first left his home in the remote Scottish Highlands to visit his sister in Kenya almost 7000 miles away he had no intention of working, BUT he took his camera  along just in case.  Very soon after arriving he met Sidney a very shy intersex youth who’s family nit content enough with beating him up, actually threatened to kill him.

Through Sidney he met a small group that included trans and intersex youth facing daily struggles to stay alive . With no budget and no crew  Aitchison set about filming interviews and fast forward three years and a lot of heartache., the documentary SIDNEY & FRIENDS was complete,

It’s a powerful heart-wrenching film that  touches your very core when you realise exactly how impossible life for these LGBTQ youth, and how they can still find joy in the most unexpected ways.

Aitchison’s film has been remarkably successful picking up 11 awards already and on the eve of the film now being available to stream on AMAZON PRIME , he talks with QUEERGURU about his journey making Sidney & Friends

Plus you may like to check out QUEERGURU’S Full Review of the Film.