Author queerguruPosted on November 23, 2022Categories queerguru.tvLabels 2022, A Run For More, election campaign, filmmaker, Frankei Gonzales-Wolfe, Ray Whitehouse, Sam Antonio, transgenderLeave a comment on Ray Whitehouse talks about A RUN FOR MORE the inspiring story of a transgender woman who wants ‘a seat at the table’

Ray Whitehouse talks to Queerguru about his debut feature film A RUN FOR MORE a compelling documentary about a charismatic Texan transgender woman and her campaign to be elected for the rough District 8 of San Antonio’s City Council in the US’ most transphobic State and in the middle of a very dangerous political climate. There are very few stories that are so inspiring and uplifting as FRANKIE GONZALES- WOLFE‘s.

The film was screened at Wicked Queer Boston’s LGBTQ+ Film Festival and here is our full review  HERE.

For all future screenings check out https://www.arunformore.com/?

In this colorful trip back in time, legendary queer filmmaker and trailblazing gay rights activist Pat Rocco shares his incredible life story as one of Hollywood’s original boundary-pushing pioneers. This really is a must-see film to fully understand the history of American queer culture and activism over the past 50 years. Rocco is the … END_OF_DOCUMENT_TOKEN_TO_BE_REPLACED

David Färdmar’s debut feature film ARE WE LOST FOREVER is one of the best queer romances of 2020. Already available on DVD/VOD in the US from TLA Releasing & Dekkoo.com, Queerguru caught up with this Swedish writer/director on the eve of Peccadillo Pictures now streaming it in UK & Ireland. We wanted to know in particular if this intimate heartbreaking story was autobiographical ……

P.S. You can see our full  review HERE 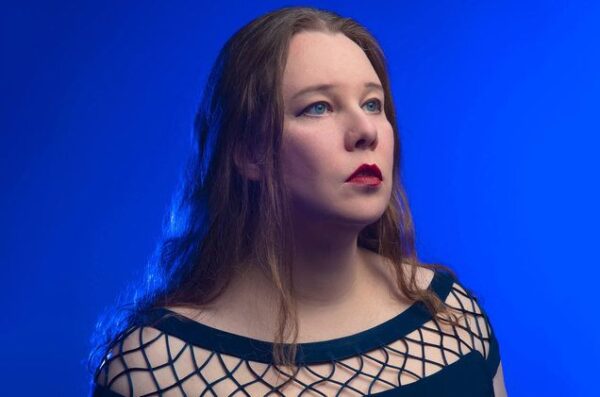