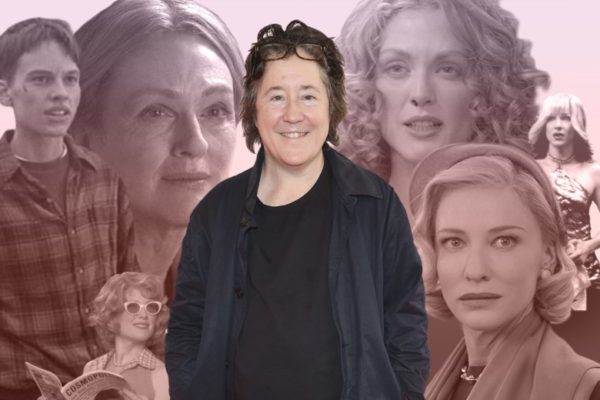 Queerguru caught up with her at the Provincetown Film Festival when we asked her about her current slate of films, and cinema today.

The interview with Roger Walker-Dack for www.queergurutv.com  was filmed by Hussein Wentz at Lands End Inn.