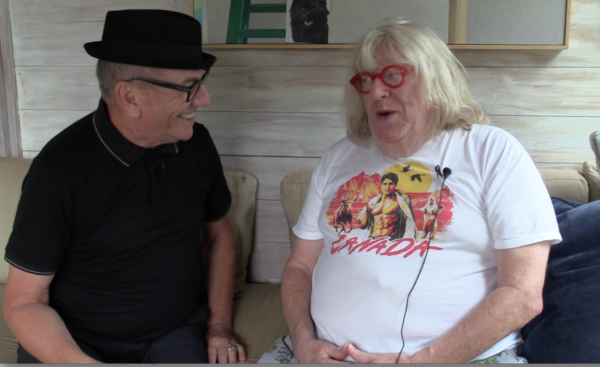 Six time EMMY AWARD WINNER and comic genius Bruce Vilanch is back in #PTown for his annual flying visit and he found time to throw some deliciously funny shade with QUEERGURU. He has one more night at Crown & Anchor BUT he’ll be back next year UNLESS he becomes the King/Queen of England. You’ll have to watch the video to know why.

The interview with Roger Walker-Dack was filmed by Richard Bolton for www.queergurutv.com.