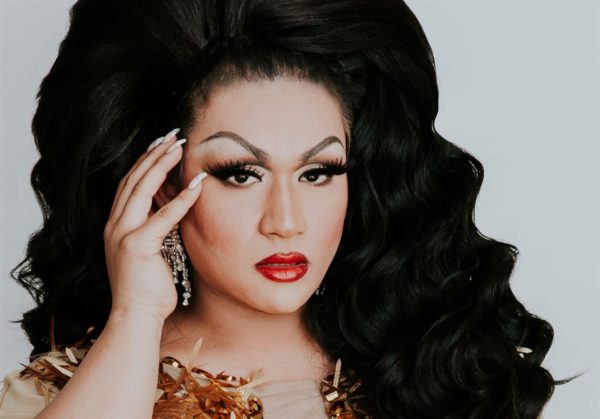 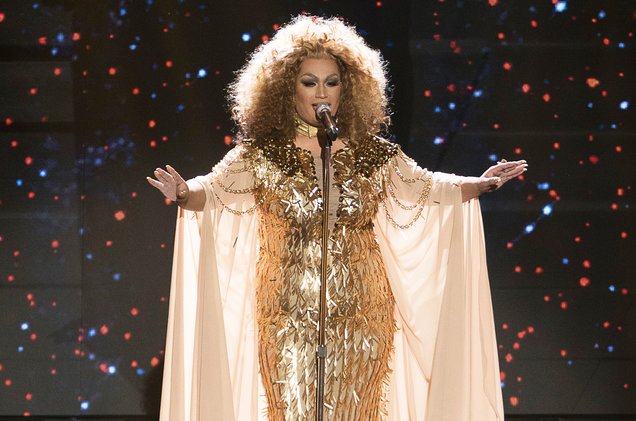 Adam Sanders tried out for American Idol 13 times without any success, but then on the 14th attempt he auditioned as Ada Vox and became the show’s very first Drag Queen to be at the top. With her sensational singing voice she literally became an overnight star and her performance of ‘And I’m Telling You’ brought a rave review from Dreamgirls (musical) original Effie : Jennifer Holliday

On the eve of her #PTown Debut at Pilgrim House this coming week QUEERGURU talked with ADA about her remarkable success and how with her tenacity she has become a inspirational role model.