Fire Island is already being tipped as the best movie gay rom-com of this summer : this Searchlight Pictures film was written by Joel Kim Booster who also stars in it with Bowen Yang Margaret Cho Conrad Ricamora Tomas Matos, Torian Miller Nick Adams #JamesSCully : the film will premiere on Hulu on June 3rd & also screen at Provincetown Film Society & Festival & FrameLine so we caught up with director Andrew Ahn (Driveways, SPA NIGHT) to see why everyone is already falling in love with the movie 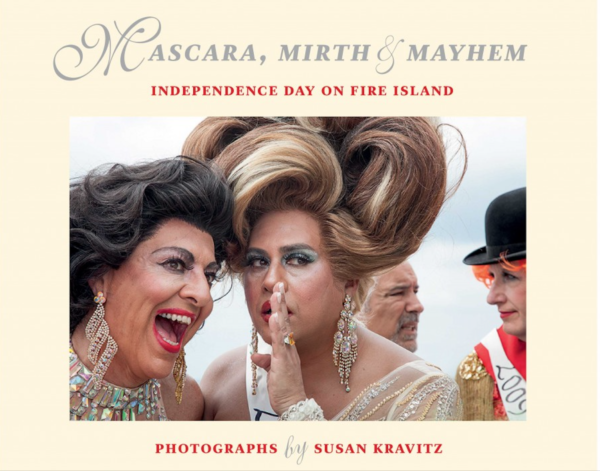 Susan Kravitz has been photographing Independence Day on Fire Island since the early 1980s’ and she sat down with queerguru to talk about her stunning her book Mascara, Mirth & Mayhem – Photography by Susan Kravitz prior to a Book Signing and Exhibition at Stonewall National Museum – Wilton Manors Gallery

The interview was filmed by #HusseinWentz