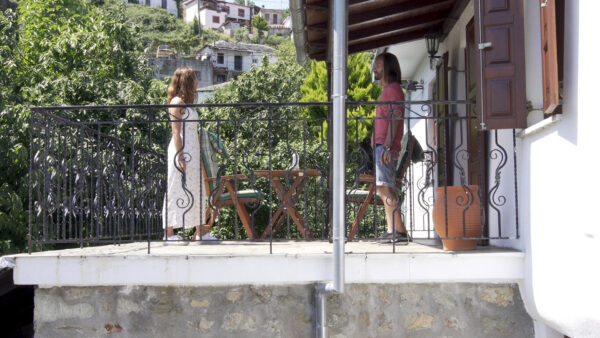 Queerguru talked with Boston filmmaker Peter Horgan about his new movie Ready To Die : Haunted by visions of her traumatic past, a woman who lost her faith struggles to adapt to her new world views screening at Provincetown Film Society & Festival . 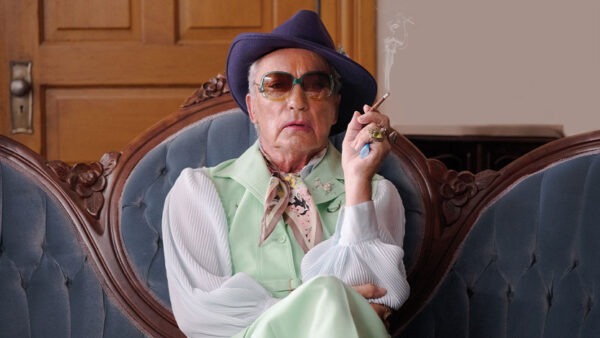 It’s almost time for the 23rd ANNUAL Provincetown Film Festival. This year like most Festivals in this post-Covid world, it will be a hybrid event mixing outdoor screenings a few indoor screenings but the bulk being virtual online screenings. The good news is that the latter can be viewed by anyone living in Massachusetts

PFF is not an #LGBTQ Film Festival in the true sense of the word but as we make up a significant part of the community here, there is, as always, an excellent slate of new queer movies that we think you really should see:

Here are our TOP TEN QUEER PICKS : Ailey: Documentary, Being BeBe: The BeBe Zahara Benet Documentary, #BoyMeetsBoyFilm,  In The Heights, #PotatoDreamsofAmerica , Rita Moreno: Just a Girl Who Decided to Go for It, Sublet, #Summerof85 , #SwanSong , The Most Beautiful Boy In The World

\Word of warning though if you are wanting to see any of the films in the flesh and go to any of the events THEN YOU MUST RESERVE IN ADVANCE as there will be limited seating for a safe and environmentally responsible festival.

To check out the rest of the Fest and buy tickets go to ProvincetownFilm.Org.  And to read the full reviews of our  Top Picks and over 1200 over queer films, go to queerguru.com.