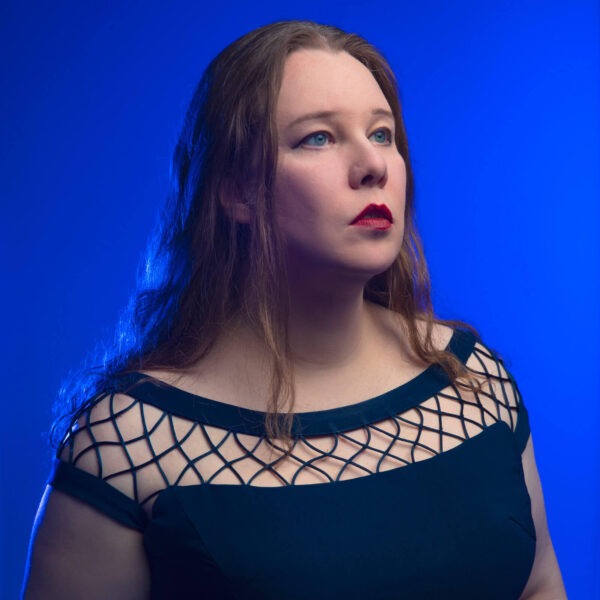 What strikes one most about LUCIA LUCAS,  the American opera singer now based in Germany who is the subject of a new documentary is her sheer passion for both life and opera.  In the film director James Kicklighter captures that so succinctly as he profiles Lucas as she is about to make her US  debut performing the lead role in a  new production of Don Giovanni for The Tulsa Opera.

Lucas is a trans woman.  Having said that the disarmingly charming Lucas is neither a martyr nor pioneer to the cause.  She is a human being and an extremely talented singer who just happens to also be a trans woman.

Having been so caught up in her on-screen charisma, Queerguru tracked Lucas down in Europe to talk about the significance of both her performance and this new documentary.  The film is being released on VOD on most major streaming platforms, on June 1st to mark the start of Pride Month.

P.S, You can read Queerguru’s full review of The Identity of Sound HERE