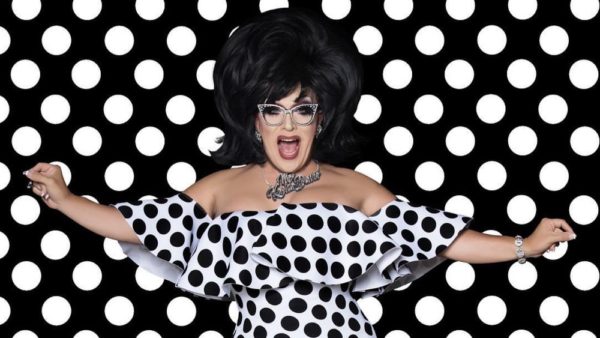 Mrs Kasha Davis a Drag Race Alumni and a self proclaimed International Celebrity Housewife is back in PTown at the Pilgrim House FOR THREE NIGHTS ONLY with There’s Always Time for a Cocktail,  her hilarious and touching autobiographical one-woman show.

We first met Mrs. Kasha Davis a larger than life Drag Queen when she was appearing at one of out favorite cabaret venues : The Pilgrim House in PTown.  We actually interviewed her a couple of times there, but now we are meeting ……. through the power of the internet ……. to talk about Workhorse Queen. 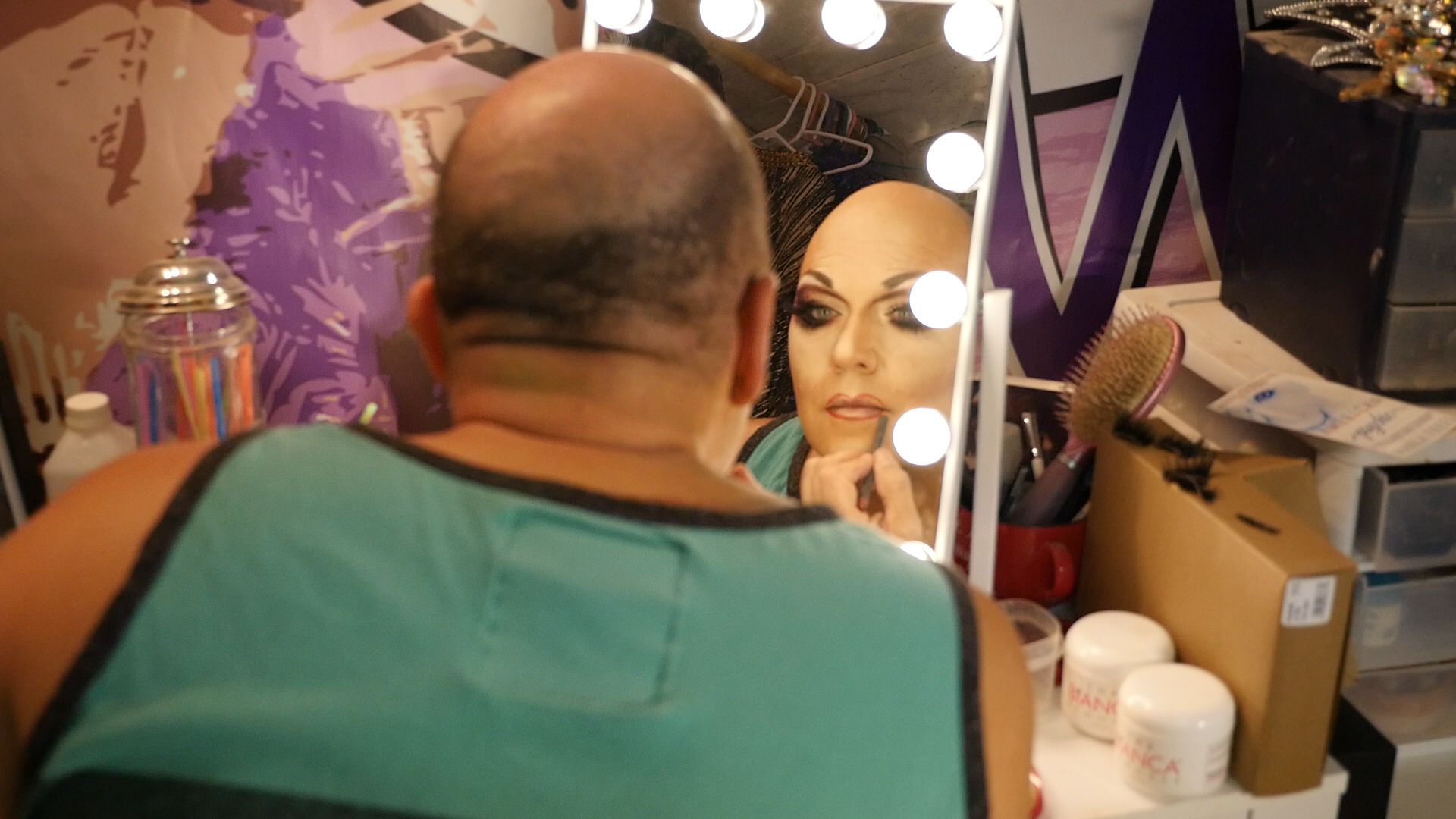 This is a warts-and-all brand new documentary from filmmaker  Angela Washko  about the ups and down of Mrs Davis’s journey seeking brighter lights and bigger stages.  What ever happens along the way never seems to dent her irrepressible good spirits even though she may have to reluctantly re-think her path forward.

Mrs Kasha Davis is  part ‘old school drag’ who rely on their life’s experiences to hone their acts in front of a live audience over years.   These constitute a genre known as drag royalty that include the likes of Lady Bunny, Lypsinka, Coco Peru, Varla Jean Merman, Miss Richfield 1981 and Dina Martina and   that Mrs Davis aspires to be a part off