It’s almost time for the 39th Edition of BFI Flare London’s LGBTQ+ Film Festival which is the biggest of its kind in Europe. It has a wonderfully eclectic mix of films spread over 10 days that covers the entire LGBTQ spectrum with its truely inclusive program. Queerguru will be on the ground there on London’s Southbank to review as many new films as possible and meeting the filmmakers. But from the ones we have already managed to view here are our Top Ten Picks of films that you really shouldn’t miss … 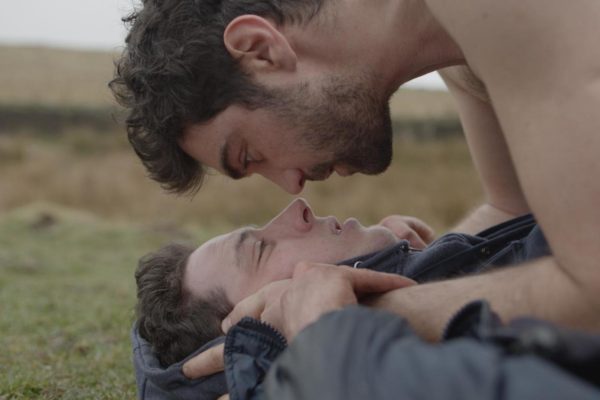 #FortLauderdale’s 9th Edition of the OUTshine Film Festival gets our applause for one of its most innovative programs that it has ever scheduled, including probably the two best LGBT movies of 2017 God’s Own Country Film & 120 battements par minute (120 Beats Per Minute)

Here then are queerguru’s TOP TEN PICKS that we think you shouldn’t miss at OUTshine this year.