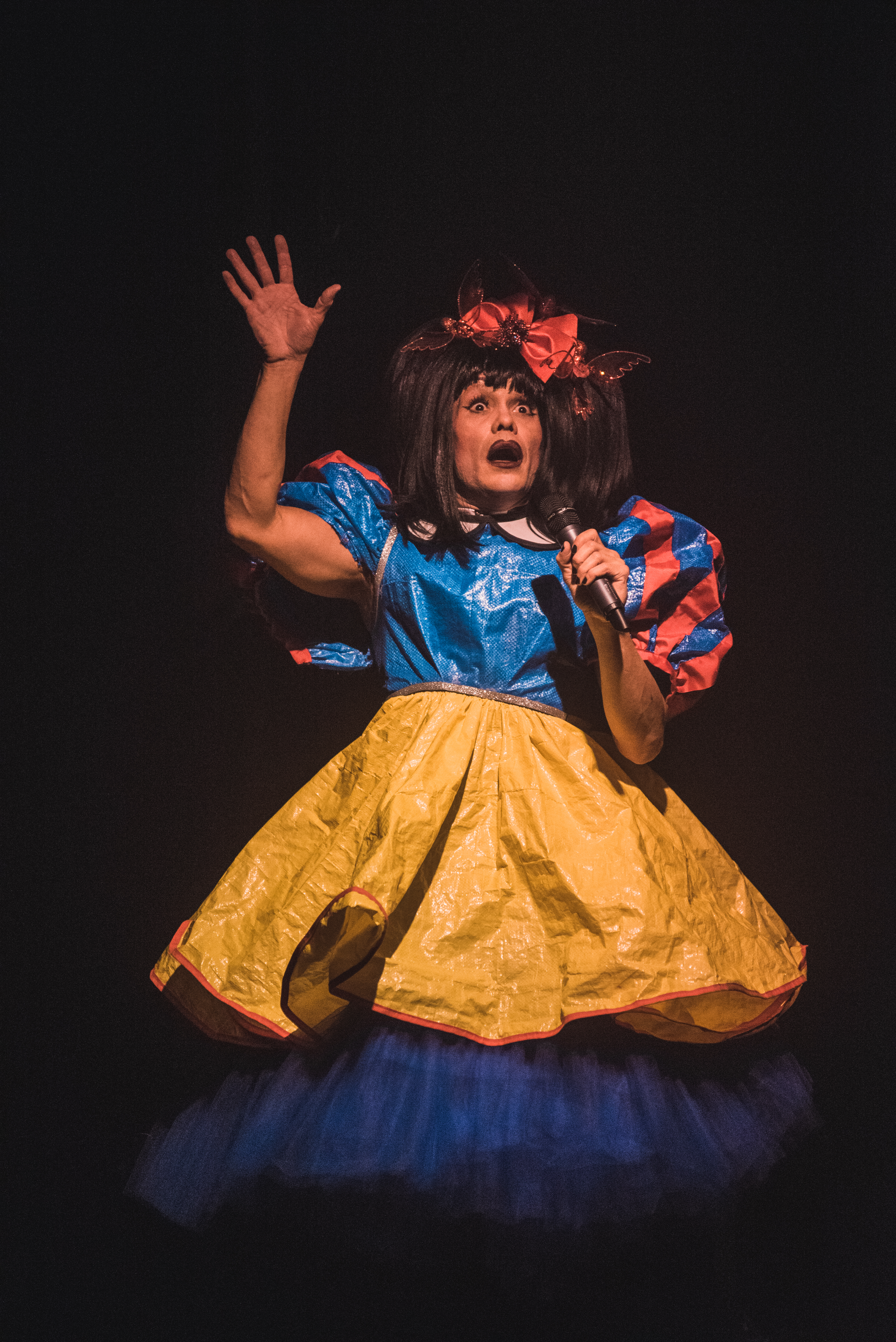 Queerguru got to meet the multi-talented Venezuelan performer Migguel Anggelo who is a fireball of energy and is brimming with his infectious passion and unbridled charm as he talked about his One-Man-Show WELCOME TO LA MISA, BABY directed by David Drake that he is bringing to the Provincetown Theater for Two Nights Only. It’s a Show that you will so not want to miss 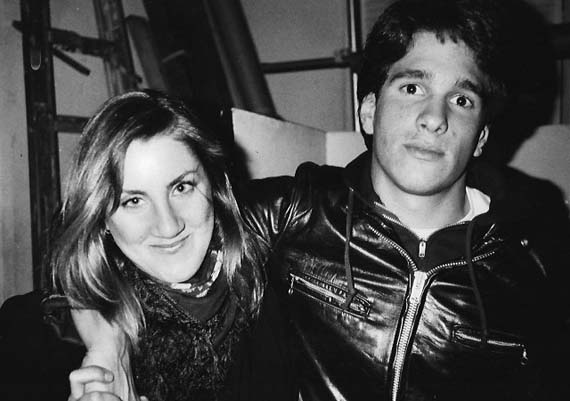 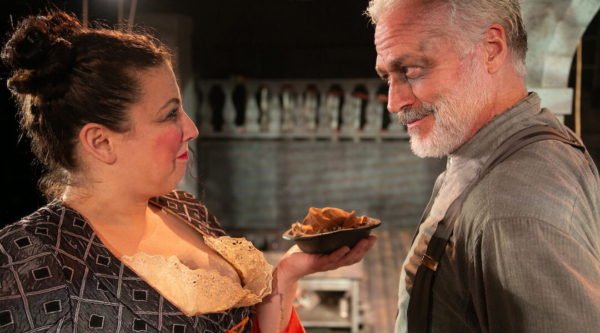 Queerguru talked with Trish LaRose about her scene-stealing performance as Mrs Lovatt in Provincetown Theater‘s production of Stephen Sondheim’s SWEENEY TODD : THE DEMON BARBER OF FLEET STREET directed by David Drake. Although she is an Associate at Cape Rep Theatre, this is Trish’s PTown debut, but we know that this is not the last we have seen of her.