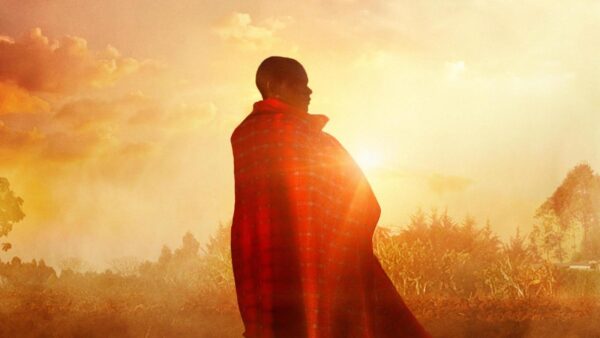 Religion, homophobia, and a lack of resources loom over a touching account of one man reconciling his love for another man with the expectations of his family. The brave participants of this documentary avoid melodrama, histrionics and self pity. It’s a show and tell story that gives its subjects the decency of realism. 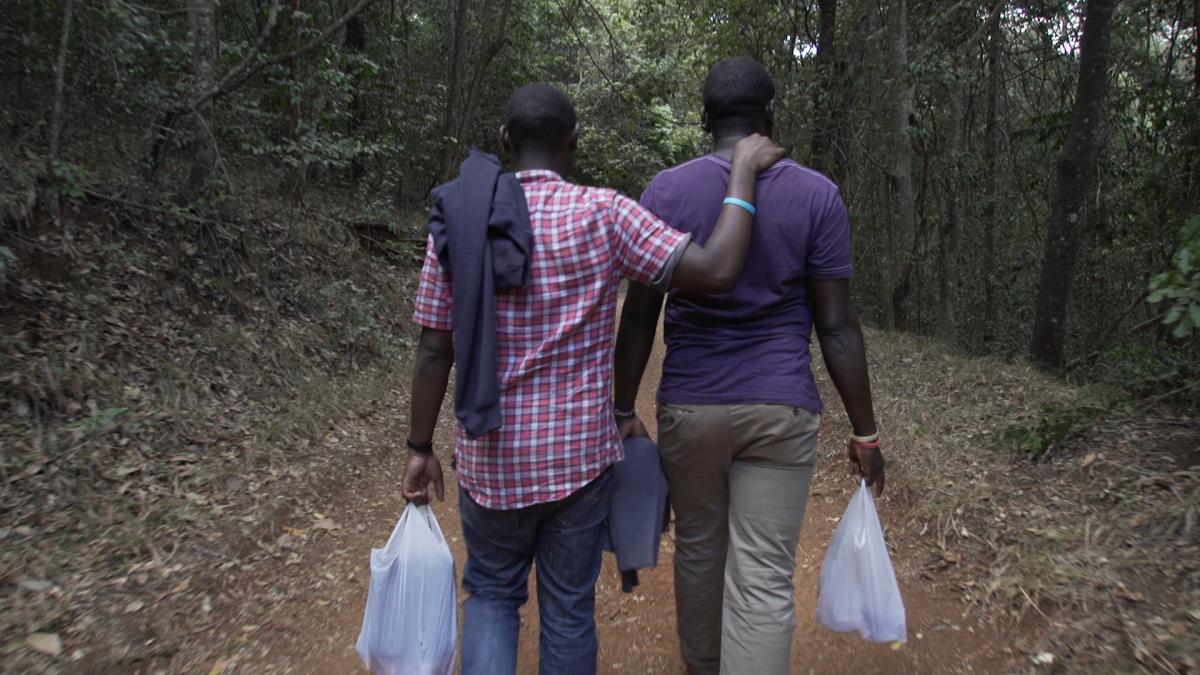 Despite this the narrative always remains grounded in personal relationships. The father wants the best for his son but thinks his own version of happiness is the only one that can work. An aging mother who needs a daughter in law to take over some of her work. A child who knows her father as a parent not a person.

It is an excellent documentary, directed by Peter Murimi, that is moving without being emotionally exploitative. There are no false notes. No concocted personal scenarios to heighten dramatic effect. It is real, understated, and powerful because of it.

Queerguru Contributing Editor ANDREW HEBDEN is a MEDIA & CULTURAL STUDIES graduate spending his career between London, Beijing and NYC as an expert in media and social trends. As part of the expanding minimalist FIRE movement, he recently returned to the UK and lives in Soho. He devotes as much time as possible to the movies, theatre, and the gym. His favorite thing is to try something (anything) new every day.