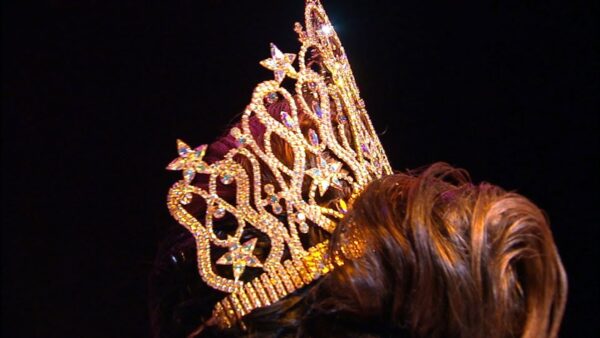 It’s a bit of mystery why it took several  years for filmmaker Mark Saxenmeyer to get his documentary The Queens finally released.  It’s a powerful story of a fascinating slice of queer history although it so poorly edited that it so often fails to  do  justice to all the ‘girls’ sharing their remarkable stories,

The film is the story of one year in the life of Miss Continental one of the country’s oldest Pageants for female impersonators .  It’s been held over the Labor Day Weekend in Chicago since 1980.  There’s a flurry of so many flash backs we don’t actually discover that the current year is 2011 until the very end , but there is a decidedly old-fashioned feel to it all which harks back to an era of glamorous showgirls, so its often hard to pin the date of what we are looking. 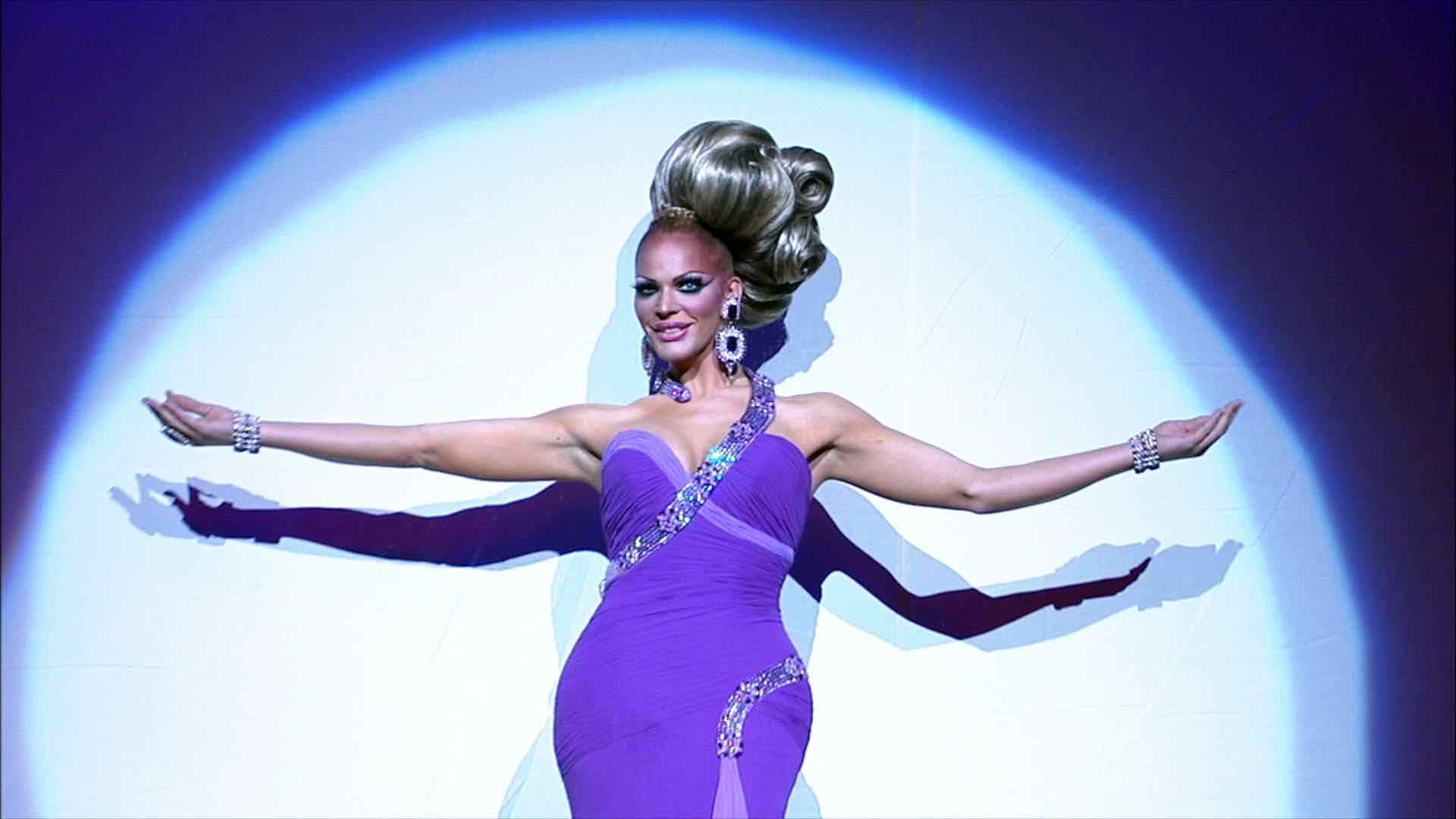 Saxenmeyer’s film is a very affectionate look at these ‘girls’ most of whom are somewhere on the transgender spectrum, and who pour their heart and soul, and anything between $25K – $65K each year to win this highly prized titled.  There are other annual Pageants like this, but there is only one Miss Continental.

What comes over loud and clear throughout the film is the sheer energy and positivity of the girls who insist they are female impersonators and NOT drag queens.  This is particularly remarkable because as trans women the odds in the world and society are stacked against them. Almost impossible to find suitable employment, if they cannot get a  job performing, several of them end up as sex workers.

In the recent documentary ‘Disclosure’ Laverne Cox very succinctly phased it that the paradox is that the more that trans people are seen the more they are violated.  The more positive representation, the more confidence the community gains often puts them in more danger.  The alarming rate of murder to transgender people …. mainly women of color ……bears witness to that. 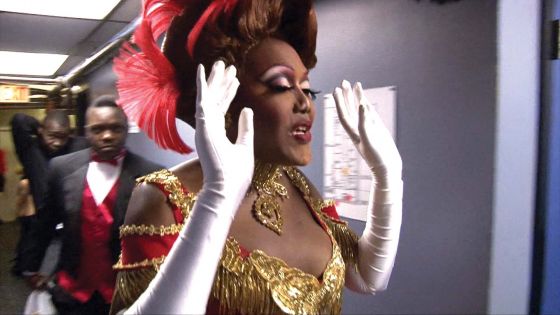 However this documentary is determined to focus on the happy side of life, be it superficial or not.  It shows us the sheer creativity that goes into outrageously fabulous gowns and the extraordinary lengths each of the girls go too hiring choreographers and back up dancers to make their acts look so professional.  To the camera back stage there seems an air of camaraderie amongst the girls many of who had taken part for several years (and sadly not winning). Yet there are murmurs that this is a contrived front as on the big night actually dresses, wigs and accessories mysteriously go missing and are never found again.

Its the backstories of the ‘Queens’ that make for the most compelling viewing .  There’s the glamorous bewigged Tiffany J Hunter telling us she works at a Gas Station all year to pay her entry fees, and  seeing Naysha Lopez “I’m very much a boy” being made up in front of his supportive hunky boyfriend” and then the beautiful and proud  Karen Covergirl who was in remission of cancer , who we later discovered died just 6 years later.

Miss Continental’s ringmaster Jim Flintaka Felicia who created the Pageant and still runs it to this day, although he has long since given up wearing frocks.  He’s a very affable man with a genuine passion for what he does which includes running The Baton a celebrated gay cabaret club which mounts elaborate showgirls shows for what has become a 100% straight audience.

They are pleas from girls to make Miss Continental more mainstream and be televised like the Miss Universe although they are totally oblivious those days are well and truly gone and that has been banished from our screens years ago.

Will Miss Continental survive another 40 years? It’s been through the AIDS pandemic, girls succumbing to drug overdoses, and the increasing sheer brutality of the streets.  This has been delightful escapism for all those who dreamed of being part of this unreal world , but it feels like one that will disappear soon..