Is there ever a good time to sit down and watch a movie whose description begins with the words “Following the death of her best friend…”? Turns out there is. For us it was on a beautiful, blue sky Saturday morning in an empty London after a few weeks of self-distancing. We were really starting to miss our friends.

Jane and Fiona are besties, they work together in their own start-up, they met their partners together. When Fiona commits suicide without warning and without a goodbye note Jane, her wife, her mother, her therapist and her son are all left trying to find an answer as to why it happened.

Jane (Jeanette Maus) holds on to the memory of her friend by becoming the babysitter of Fiona’s son Bailey. Bailey (Elohim Nycalove) is escaping into his own imaginary world and Jane tries to connect to him through play. His other mother Gemma (Corbin Reid) throws herself into her work, refusing to let her colleagues and competitors see a hint of weakness in her performance. Jane and Gemma see little pieces of the Fiona they miss in each other and eventually moments of mutual comfort turn into acts of shared love. 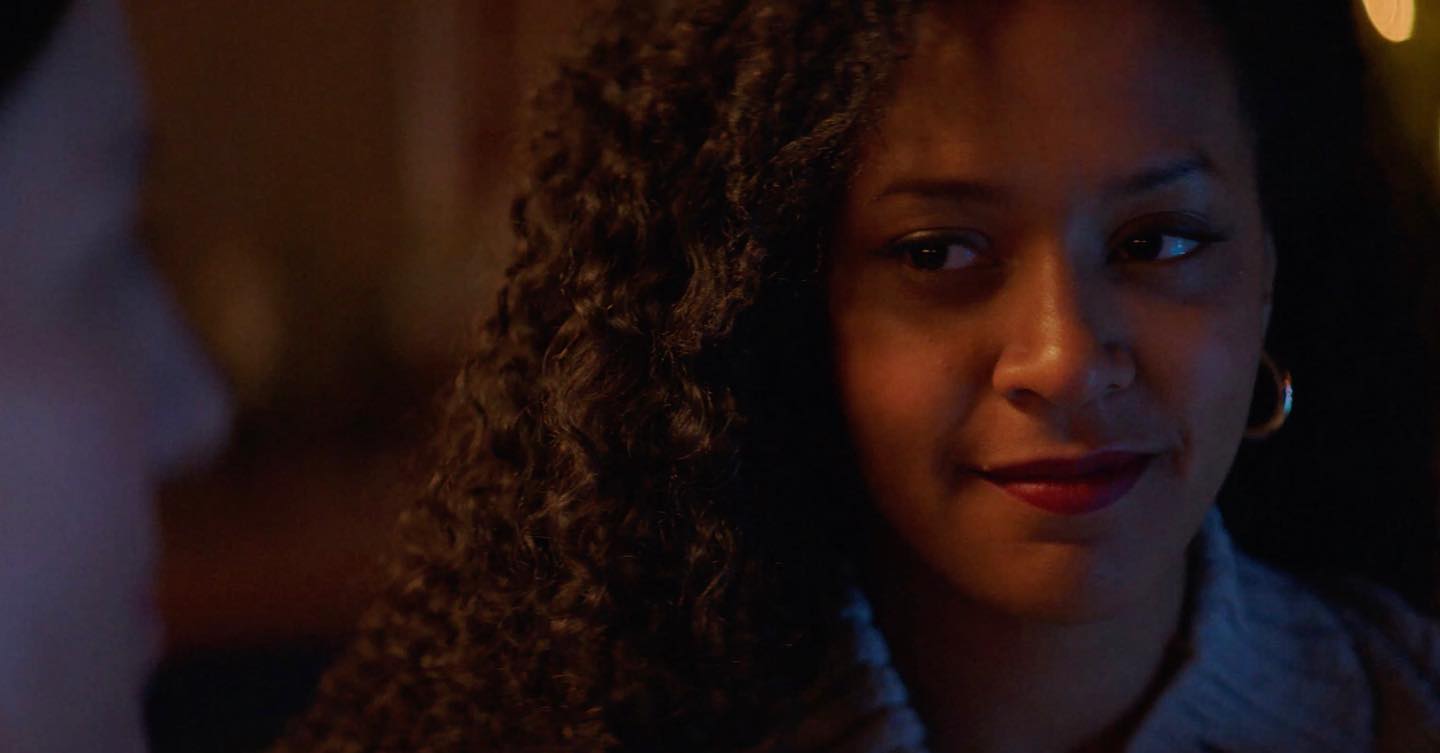 Inevitably everyone questions their own motives. Are they acting out of love or loss? Are they betraying the person they have lost or trying to hold on to them? It becomes apparent that there is no single answer to this, just as there is no answer to why Fiona killed herself. There are only the questions crying in the air.

By never reaching a conclusive answer Kelly Walker’s movie achieves a sweet realism despite its potential soapiness. It doesn’t resort to histrionics or overplay emotional cues. The avoidance of dramatic climaxes also reinforces the sense of an unfulfilled yearning to get closure. There can never be one for this particular form of suicide. Was it due to Fiona’s worry of letting other people down? Was it due to the pressure of another pregnancy? Or an adverse reaction to medication? Did Fiona have secrets that were never told?

The movie starts with the suicide and the funeral. Fiona has requested cremation but her Jewish mother insists on the tradition of burial, so there is an empty grave. Ruth, Fiona’s mother, asks Jane “Do you know how much it costs to have an empty casket?” and at a loss of what is expected from her reply Jane says “I don’t know what the right answer is.” This more than anything else summarizes the theme of the movie.

In our time of self-isolation a moment of reflection on our friendships is as inevitable as it is invaluable. If you are in the mood to explore these questions without necessarily getting all the answers forced on you this movie is tender without being too raw.

N.B. My Fiona was scheduled to have its World Premiere at  BFI Flare film Festival in London which was cancelled because of COVID 19. To find out where this film can be screened in the future check out https://myfionafilm.com/

Queerguru Contributing Editor ANDREW HEBDEN is a MEDIA & CULTURAL STUDIES graduate spending his career between London, Beijing and NYC as an expert in media and social trends. As part of the expanding minimalist FIRE movement he recently returned to the UK and lives in Soho. He devotes as much time as possible to the movies, theatre and the gym. His favorite thing is to try something (anything) new every day.