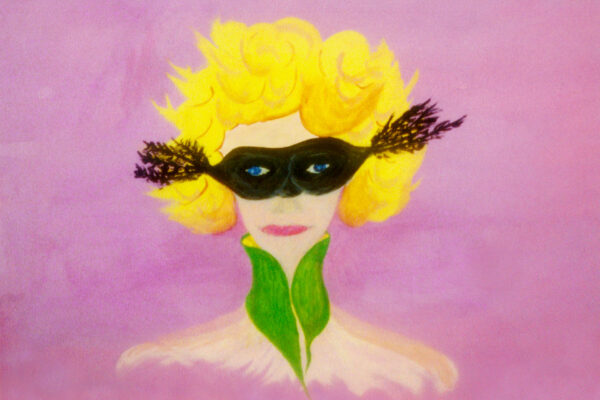 Madame is one of those intimate autobiographical movies that draws you in at the very first scene.  In this case because we see the elegant elderly Caroline Della Beffa who is the grandmother of the filmmaker and the story of their relationship is the main crux of this delightful and enchanting documentary.

Stephane Riethauser  was born into a conservative middle class family in Geneva in 1972 and as his tax-accountant father was an amateur filmmaker, there is a great deal of home movie footage of him growing up. 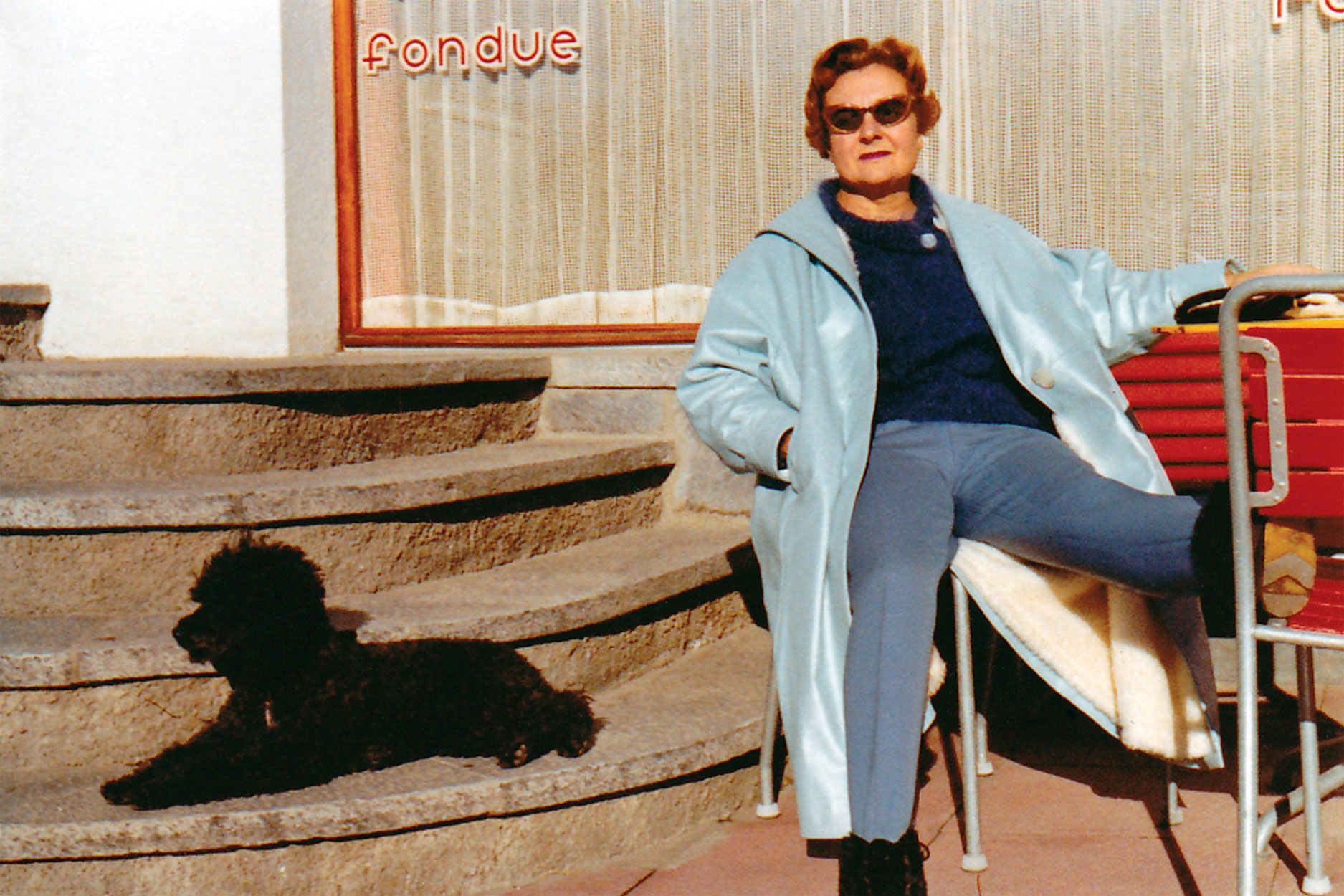 His grandmother, the matriarch of the family, was always a major influence in his life right from an early age.  A fiercely independent self-made woman who finally escaped the tyranny of her father who pushed her into marriage at 16 and her brutal thug of a first husband.  Now 94 years old this self-assured witty  matron openly discusses her bad luck with men and with not a sign of bitterness,  as she confides in Riethauser with such openness.

He in turn looks back at all his personal turmoils of accepting his sexuality in a family environment where he was encouraged to be an alpha male in every sense of the world.  He uses this film to remind himself of how rough that  journey  was and  how after he finally accepts it himself, he can share the news with his family, and in particular, his grandmother.

The film is not just a cathartic journey for Riethauser, who as well as becoming a filmmaker is also a lawyer and gay activist, but also a glimpse into the remarkable relationship he shared with this inspirational and charming old lady.  She may have been denied an education by her father, and bullied into being a efficient housewife by the age of 14 by her mother, but she rose way above that and is now passing her infectious zest for life onto her favorite grandson.  He is one very lucky man.

P.S. The film is still doing the Film Festival Circuit to check where it is screening next https://madamefilm.com/en/