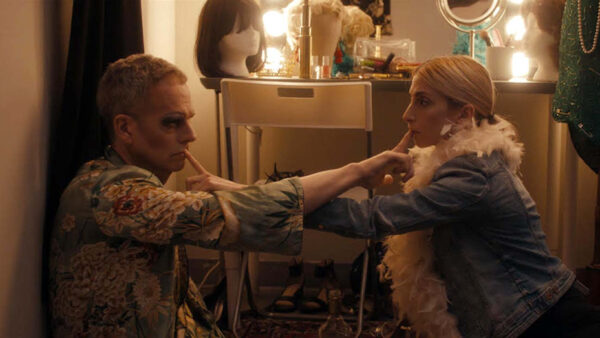 MILKWATER : this debut feature film from queer filmmaker Morgan Ingari tracks a storyline that initially strikes one as too inconceivable, but gradually really draws you in.

Single 20-something-year-old- New Yorker Milo (Molly Bernard) who even at this tender age feels that she is at a crossroads in her life and is begrudgingly watching her queer best friends partner and become parents. Being happy for them doesnt come into the equation

Life however is about to change when she accidentally meets 52-year-old Roger (Patrick Breen), a gay man who runs a gay bar in the Village and  fuelled by alcohol, they instantly click. They start pouring their hearts out  to each other, like you  would  only with a perfect stranger 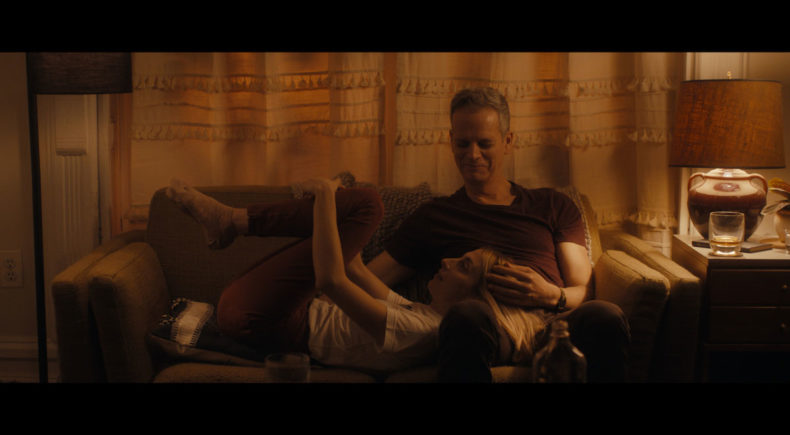 Roger shares that he has always wanted to be  a parent even though his chances of achieving it are very slim.

However an intoxicated Milo rashly decides there and then to become a surrogate and egg donor for this stranger.  Regrettably instead of it just becoming  becoming a mere legal arrangement  Milo becomes increasingly attached to him, and starts leveraging the pregnancy as a means of staying embedded in his life.

Milo unsettled by all of Roger’s attempts to keep her at a distance, sadly takes to stalking him..  He however besides being extremely annoyed insists on reminding her that after waiting so long to be a father, it’s something he needs to do alone

Heartbreaking and extremely touching, it’s a story about the sheer loneliness of living in NY and the expectations that women in particular have in life.