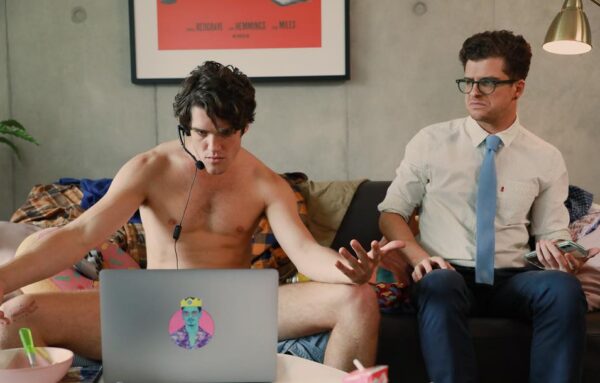 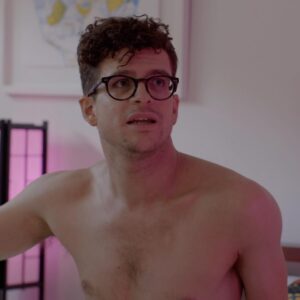 It’s taken two years to convert the pilot episodes of DING DONG I’M GAY an outrageous queer Aussie comedy. This raunchy sex-positve web series  is now finally  set to be released on You Tube  for FREE online on  July 22.

This is the story of Cameron (Tim Spencer who also created the series) six years after coming out and moving to Sydney.  Now with all his dreams of  fancy parties and constant hot sex with hunky men have finally dissipated , he is now focussing on trying  to  pin down his almost-boyfriend, Jack 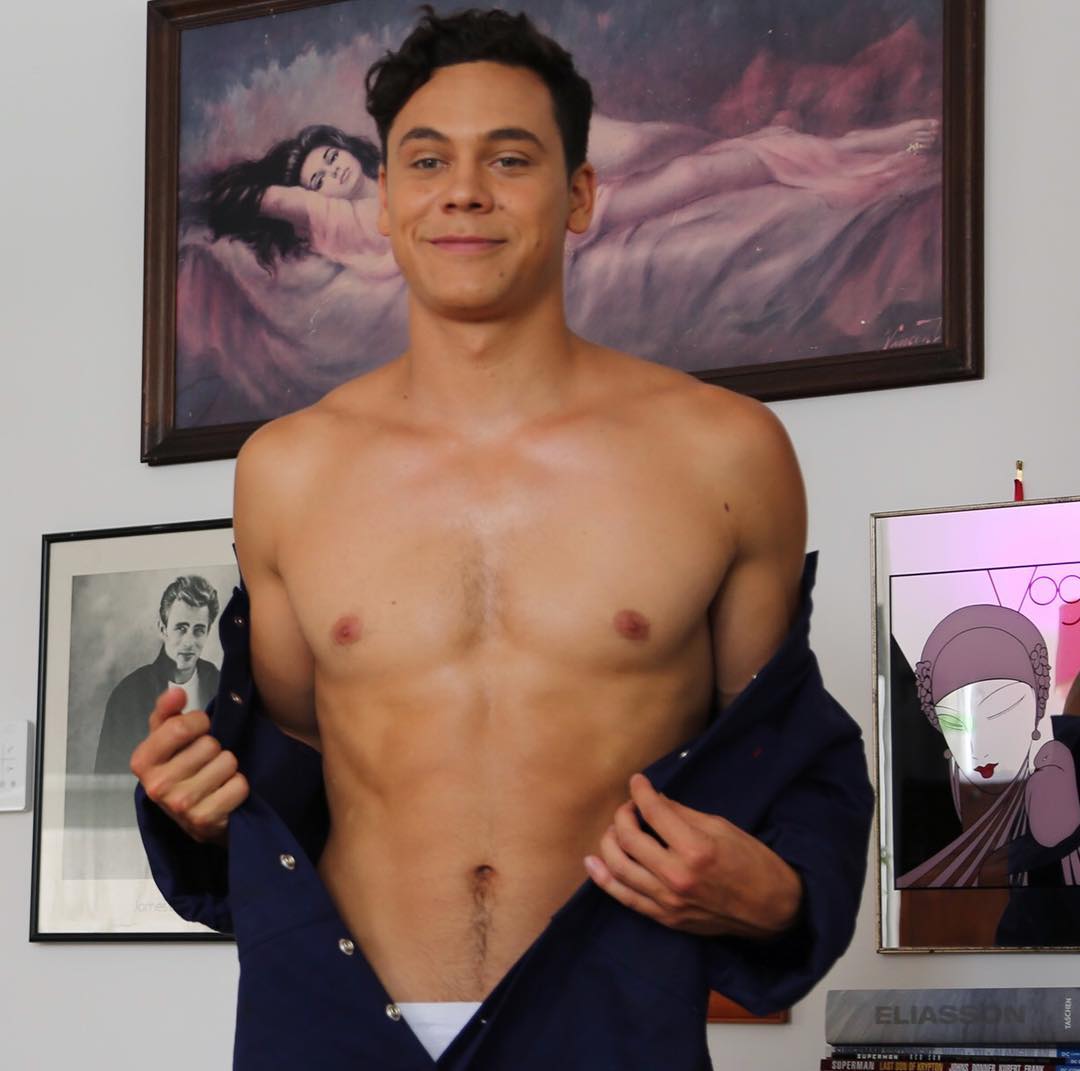 (Rupert Raineri). He also wants to show off to his country cousin  Toby (Brayden Dalmazzone) who  is literally just out of the closet that he knows how to turn him into a stud. But there is always the possibility that teacher and pupil could end up swapping roles.