The work of the celebrated multi-award-winning choreographer Sir Matthew Bourne is the real reason why so many of us (young enough!) wanted to become Billy Elliot.  His now-legendary SWAN LAKE  in which he altered the traditional story to be about a human male falling in love with a male swan, is part of … END_OF_DOCUMENT_TOKEN_TO_BE_REPLACED

On the eve of BFI Flare London’s  LGBTQ Film Festival, their store had just announced they have a very limited number of the Pet Shop Boys ‘It Couldn’t Happen Here” on DVD.   Because of its rarity, it is being strictly restricted to one per person. If you have never seen this film shot by … END_OF_DOCUMENT_TOKEN_TO_BE_REPLACED 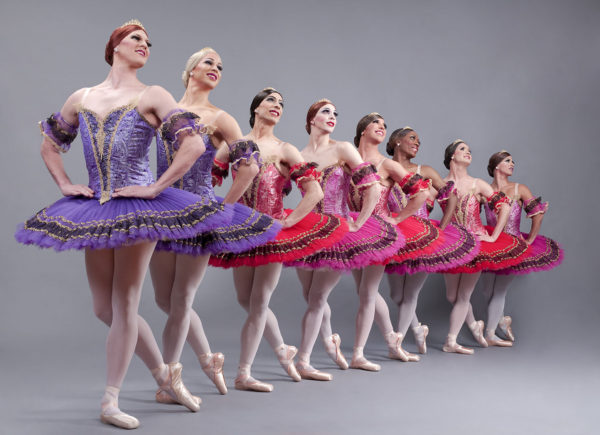 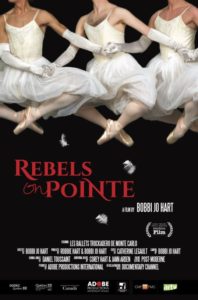 Amazon are not shipping the DVD of the best LGBT love story of 2017  the award winning God’s Own Country until January 30th in the U.S. BUT some people simply cannot wait.   me waiting for my god’s own country dvd to arrive pic.twitter.com/bKQqBi5Yiz — hattie (@hattiesoykan) January 4, 2018